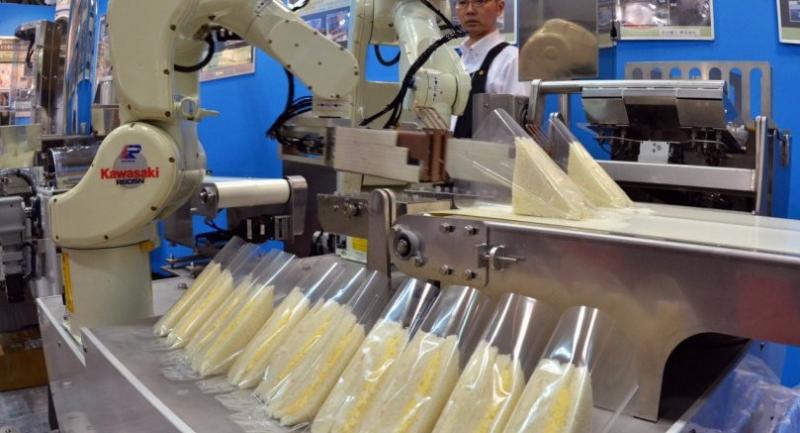 Studies show that by 2028, up to 28 million jobs in Asean will be lost to machines. Photo/AFP

The private sector is calling on Asean economic ministers to ramp up efforts to up-skill and re-skill the regional workforce as markets continue getting rocked by technological disruption.

“There is no denying that we are facing the fourth industrial revolution, which is accelerating,” Arin Jira, chairman of the Asean Business Advisory Council (Asean-BAC), said yesterday at a seminar on human empowerment and development.

The council is set to meet Asean leaders on Saturday to offer suggestions on economic cooperation, with a focus on the development of the workforce’s technological skills. Issues surrounding non-tariff measures in the region, as well as impacts of the ongoing US-China trade tension will also be discussed, Arin said.

Established in 2001, the Asean-BAC offers input to leaders on the economic front.

Arin said the number of jobs that machines can perform better than humans is rising at an “alarming” rate and low-skilled labour risks being displaced by automation.

“This calls for immediate action from business, the government and the education sector,” he said.

Developed countries in Asia, such as South Korea, spend as much as 5 per cent of GDP on research and development of new technology and workforce capability. In comparison, he said, Thailand spends just 1 per cent.

He pointed out that more investment in R&D is required, especially when it comes to micro, small and medium-sized companies, which do not have the capital or know-how to adapt to technological change. For this, he said, a regional workforce-development sector is necessary so small businesses can have access to resources to upskill their employees.

Otherwise, he warned, a large portion of the workforce may soon become redundant.

According to a study conducted by Cisco, up to 28 million jobs in Asean will become unnecessary by 2028 due to substantial productivity gains from widespread technology.

Meanwhile the digital economy will contribute 13 per cent to GDP in the Asean-6 (Thailand, Malaysia, Singapore, Indonesia, Vietnam and the Philippines) by 2020, increasing from 7 per cent in 2015, a study by Deloitte found. These studies are a clear demonstration at the rapid pace at which new technology is disrupting traditional business.

As Asean chair, Thailand has 13 economic targets, five of which are aimed at equipping Asean for the fourth industrial revolution. They are the completion of a digital integration framework-action plan, an innovation roadmap, guidelines on skilled-labour development, a declaration on “industry transformation 4.0” and the digitisation of micro-enterprises.

Arin said adapting to the revolution would require more than just government initiatives during Thailand’s year as Asean chair. But of these, setting guidelines on skilled-labour development would have the biggest impact.

“These guidelines will help smaller businesses and organisations gain access to the know-how required to adapt to disruptive technology,” he said.

Asean governments and other stakeholders must continue boosting efforts to prepare the workforce for the revolution.