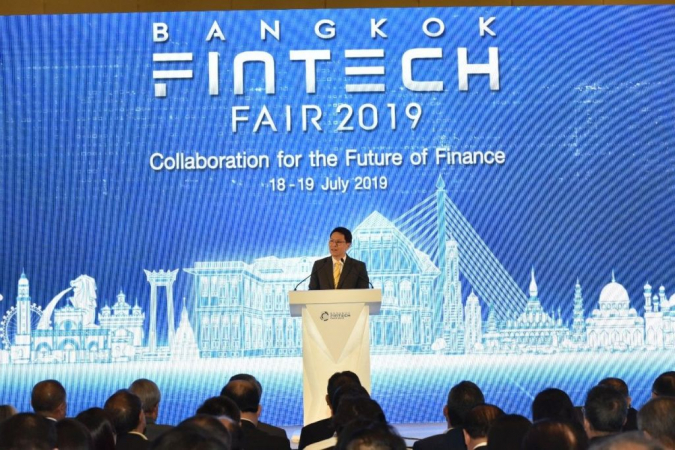 Thailand’s top commercial banks will roll out new financial service plans as they embrace the National Digital ID (NDID) scheme, which is expected to be officially launched in the fourth quarter of this year.

The NDID is a blockchain database which stores the information of its users. The database has been developed jointly between the state-run National ID company in cooperation with 10 commercial banks in the Kingdom.

“The goal of the NDID is to increase the efficiency of financial services and making financial transactions and administrations more convenient for customers while guaranteeing the security and privacy of personal information,” Bank of Thailand (BOT) governor Veerathai Santiprabhob said when introducing the NDID scheme to the press at the Bangkok Fintech Fair 2019. 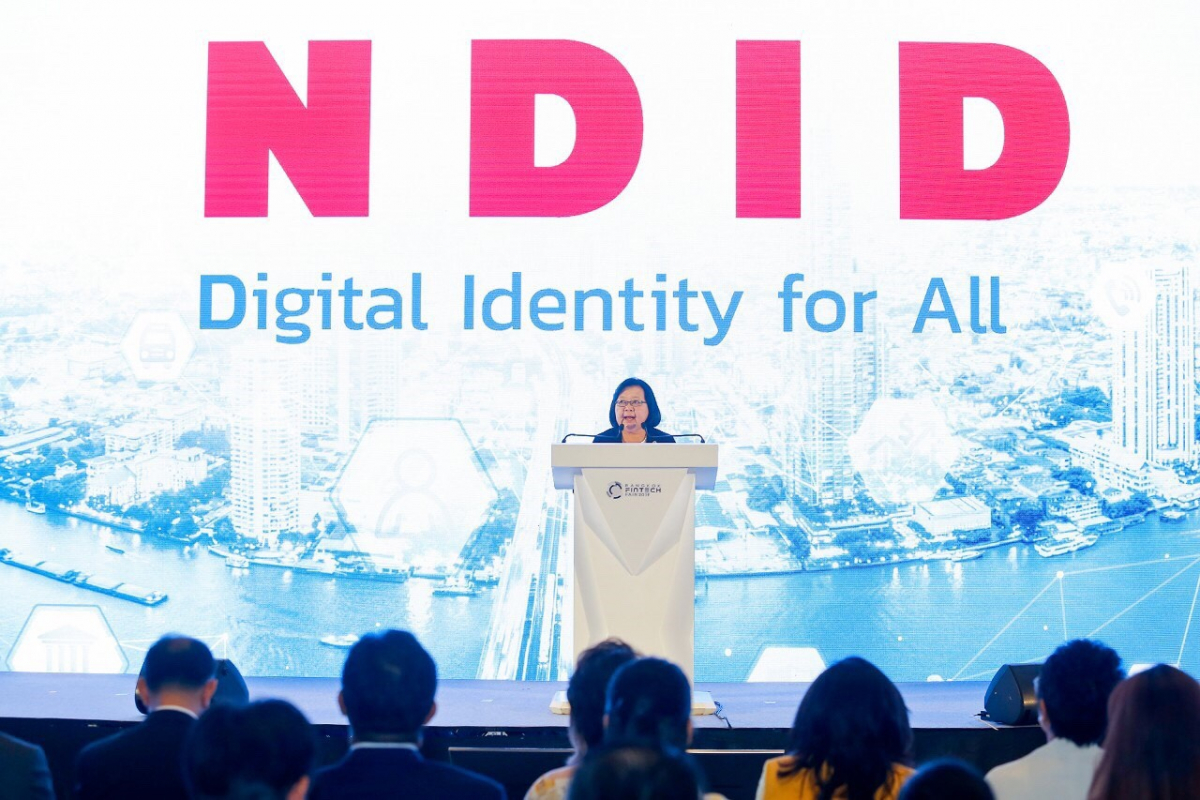 Boonsun Prasitsumrit, chief executive officer of the National Digital ID company, said: “The development of the NDID system has been completed and it is now in the final stages of the regulatory sandbox.”

He said the system should exit the sandbox and be launched to the public in the fourth quarter of this year, adding that once the implementation of the NDID on the financial sector is successful, the system can be implemented in other sectors that rely on identity verification such as insurance and retail.

Bank of Ayudhya (Krungsri), one of the 10 banks involved in the NDID testing and development stages, is confident the system will be rolled out by the end of the year and has started to do some internal testing of the new online identification system. 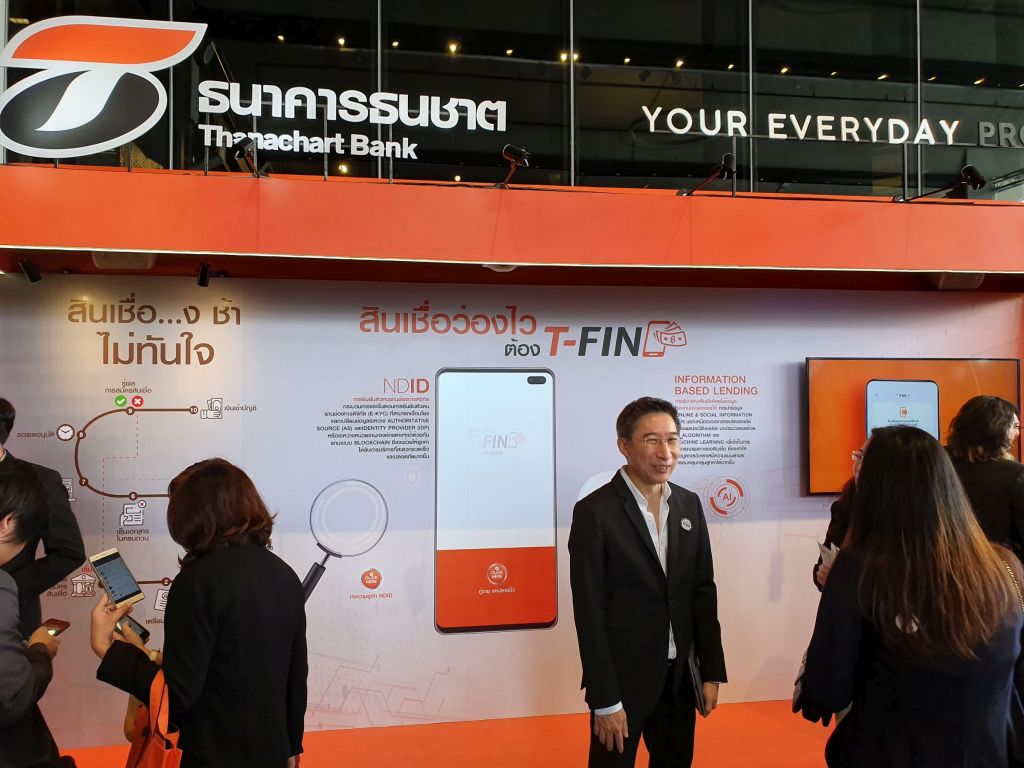 Thanachart Bank has sought to take advantage of the digital ID infrastructure plans with an information-based lending service that it expects to launch by the end of this year. Tirachart Chiracharasporn , executive vice president of Thanachart Bank, said the bank aims to provide personal loans via its application called T-Fin. It will draw on artificial intelligence and machine learning for loan approvals. The new digital financial service will reduce the time for loan approvals and enable those who currently cannot access financial services to obtain loans. Small loans of between Bt 5,000 and Bt10,000 will be given in initial lending services, he said. The bank will apply for a sandbox trial with the central bank first before it provides the information-based lending to general public, Tirachart added.

The Stock Exchange of Thailand has also been keeping up with the NDID developments and announced that its sister company, FinNet, has developed a digital system that will connect to the NDID database and allow financial institutions to digitally verify their clients’ identities.

Silot, a Singapore-based fintech startup which is developing one-stop digital solutions for banks in Southeast Asia, announced its digital system will connect with the NDID once it is launched, according to Li Jiaming, Silot’s head of digital solutions.

The three-year-old startup has developed a QR payment solution for Krungsri and is looking expand its system’s use cases by embracing the NDID database.