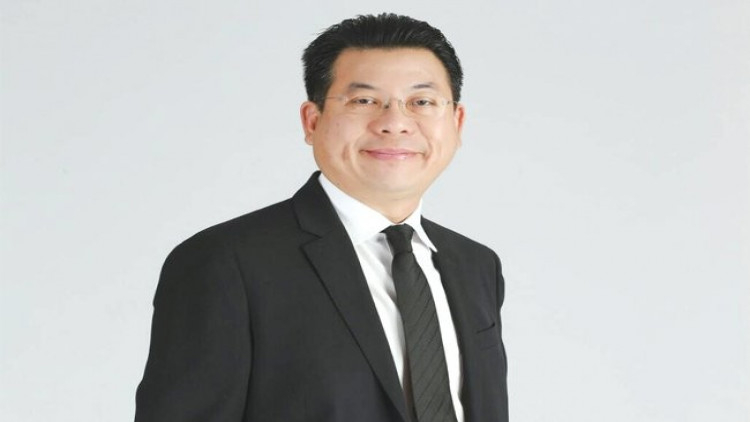 PTT Plc’s subsidiary in Indonesia, Sakari Resources Ltd (SAR), has invested in a small coal mine in Indonesia that has 10 million tonnes of reserves.

PTT Plc’s chief operating officer for Upstream Petroleum and Gas Business group, Wirat Uanarumit, said recently that the move was aimed at securing its coal reserves for 10 years in Indonesia.

Meanwhile, the company is still studying its plan to seek a listing for its coal mine business on Indonesia’s stock market, he said.