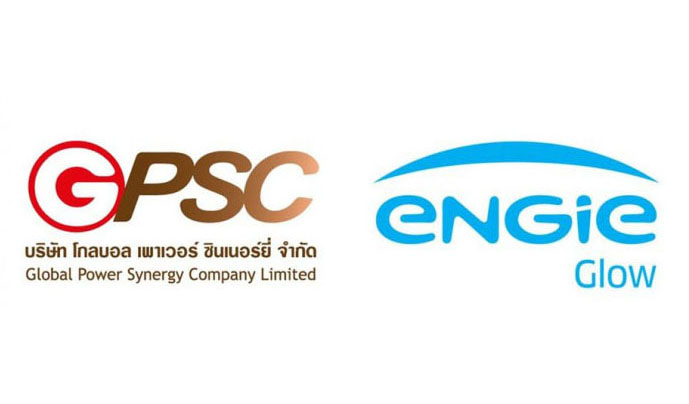 Global Power Synergy Plc (GPSC) plans to increase its registered capital worth Bt74 billion in order to reduce its debt of Bt134.5 billion, it said on Thursday. It borrowed from its parent companies including PTT Plc and PTT Global Chemical Plc, to acquire a major stake in Glow Energy Plc early this year.

The company also plans to reduce its debt-to-equity ratio from 3.89 times to one times in this year, added company executive vice president for corporate finance and accounting, Wanida Boonpiraks.

Following the business plan, the company will increase its registered capital worth Bt74 billion, to be issued on September 30 through October 4. The company also plans to issue a debenture worth between Bt30 billion and Bt35 billion to reduce the debt from borrowing from its parent companies and also from commercial banks, she said.

At present, the company has borrowed a combined Bt35 billion from PTT Plc and PTT Global Chemical Plc, with the next Bt99.5 billion borrowed from commercial banks.

After the increase in its registered capital and issuance of debentures, the company will reduce its interest rate cost average of Bt3 billion in this year to a lower amount in 2020, Wanida said.

Meanwhile, the company set aside an investment budget of Bt4 billion in this year to integrate the electrical systems between GPSC and Glow at the industrial estate. This will increase the earnings before interest, taxes, depreciation and amortisation (EBITDA) at both firms to Bt20 billion at the end of year 2020, she said.