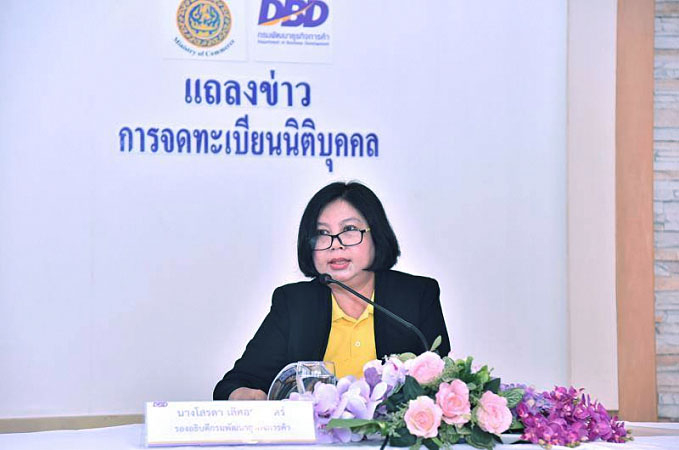 More and more newly registered firms are setting up shop in the Eastern Economic Corridor (EEC) and secondary tourism attraction provinces, a change from the earlier concentration in Bangkok and its nearby provinces.

The Department of Business Development's deputy director-general Sorada Lertharpachit said that the number of new firms established in the secondary provinces in July rose 16 per cent year on year.

She said that the growing number of the new firms in the secondary provinces is in line with the government's policy of promoting tourism in those provinces.