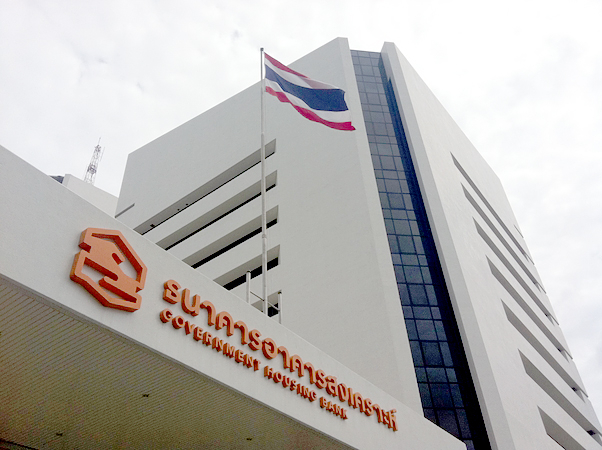 The Government Housing Bank (GHB) is to launch a new mortgage loan package worth Bt27 billion with lower interest rates to celebrate the bank's 66th anniversary on September 24, the bank's president Chatchai Sirilai said on Thursday.

The package, which will be available through December 27, will offer an interest rate of 0.66 per cent for the first six months increasing to 2.66 per cent from the seventh to the 20th month before going up to 3.66 per cent from month 21 to month 36.

This works out to an average interest rate of 2.77 per cent for the first three years. The mortgage period can run for up to 40 years and is exempt from the transaction fee of 0.1 per cent of the total loan value, he said.