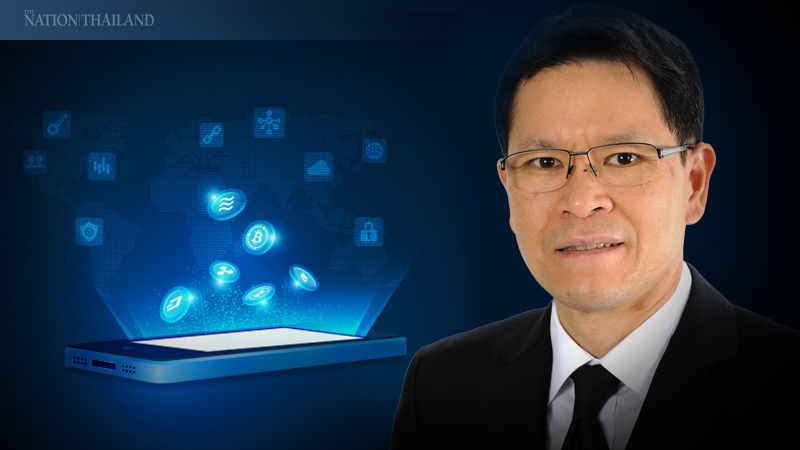 The new generation is spending too much.

That’s the point Bank of Thailand Governor Veerathai Santiprabhob tried to get across at the seminar “The Royal Initiative: Immunity for Thai Economic Structure” in Bangkok on Monday.

Veerathai said that the household debt was increasing dramatically, partly from the first car policy and the zero per cent retail loan competition.

A look into the behaviour of Thais found that they are spending more money and are incurring higher debts. This was especially so for the new generation, who have just graduated and started to work but are overspending and likely to shop online, he said.

The low interest rates for quite some time now have discouraged the incentive to save, Veerathai said. The central bank is therefore trying to encourage more savings by issuing personal credit card regulations, loan-to-value measures, and opening debt-settlement clinics.

More than 40 per cent of farmers are still poor, with an average monthly income of Bt4,750, and they are moving to cities to work, so it’s time to believe in the sufficiency economy approach, which must be followed immediately, Veerathai said.

The household debt is currently high at Bt12.9 trillion – 78.7 per cent of the gross domestic product, according to the central bank.