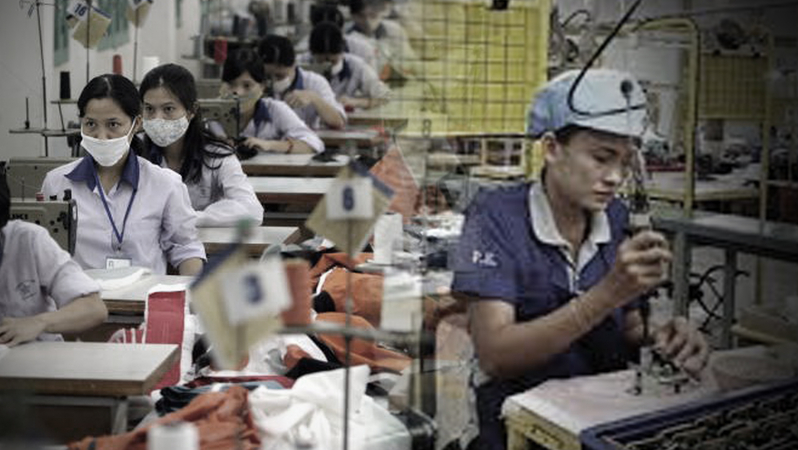 The slowdown in global economy has dampened growth of the support industries in Thailand in its role as a part-producer for foreign investors, with all finished items shipped out to target countries or the parent companies.

Production of industrial parts could be easily relocated to other countires, said Chalee Loysong, president of the Confederation of Electronic, Electrical Appliances, Auto and Metal Workers (TEAM).

A clear sign of the move emerged when companies started to reduce costs through cutting down on the numbers of both full-time workers and those engaged in outsourced work, he said, adding that the latter are especially prompt to being discarded, given the absence of a long-term contract.

Vehicle and electronic-part production are the two sectors that will be hardest hit by the emergence of electric vehicles (EV) as the eco-friendly model needs only 3,000 parts, compared to 30,000 for a vehicle driven by fossil fuels.

If traditional car manufacturers do not reduce production cost, they will not be able to stay afloat. The same goes for electronic-part producers as they need to adopt new technology amid concerns over export markets and the on-going trade conflicts between China and US.

Chalee predicted that some jobs in the finance and other industries - such as car, electrical, ceramic, and printing, will be replaced by machines and AI in the next few years. He expressed concerns of the consequence if the government did not have a contingency plan.

There are 13-14 million people under the social security system and the number will swell to 40 million if labourers in the agriculture sector are included, in addition to 2 million registered alien workers in the country whose future are in perils, he concluded.