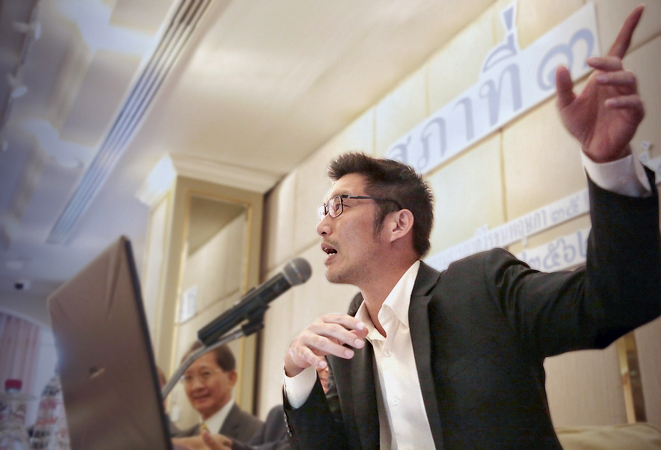 Prime Minister General Prayut Chan-o-cha will today table the budget bill for fiscal year 2020 before the House of Representatives. 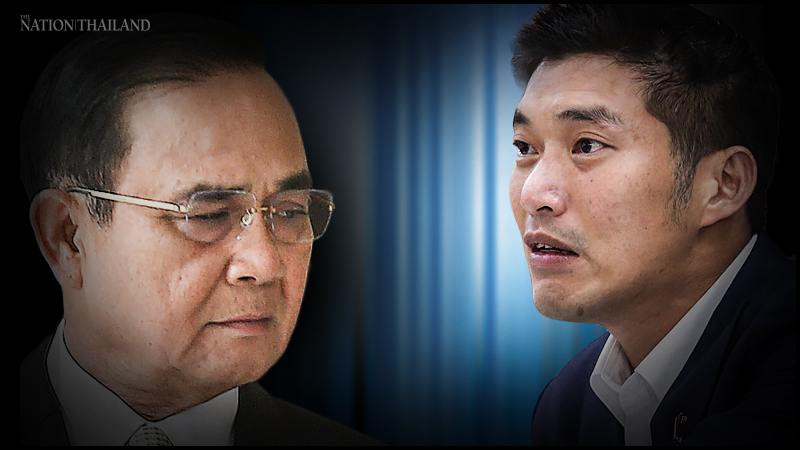 The bill was delayed due to the general elections in March and the time it took to form the coalition government. Usually, the annual budget bill is passed by Parliament around August and implemented in October.

The government plans to spend Bt3.2 trillion in the current fiscal, up 6.7 per cent over fiscal 2019 which ended on September 30. The new spending outlays are equivalent to 18 per cent of gross domestic product.

The budget is based on the assumption of economic growth at between 3 to 4 per cent, higher than the 2.7 to 3.2 per cent forecast for this year. The government continues to run up a budget deficit as in past years. This fiscal the deficit is set at Bt469 billion, or 2.6 per cent of GDP, as the government wants to stimulate the economy amid a contraction in exports.

Finance Minister Uttama Savanayana on Wednesday expressed his confidence that lawmakers would approve the bill despite the coalition government having only a slim majority in the lower house. The house will spend three days in the first reading of the budget bill.

MPs from the opposition camp over the past few days have raised objections to the government’s "high" spending plans on national security and arms purchases. The government plans to spend Bt428.2 billion on national security, which amounts to 13.4 per cent of total budget. Spending on strategy for creating opportunity and social equality has been set at Bt765.2 billion, or 23.9 per cent of total budget, the largest share. The government is seen as giving priority to reduce the huge income gap in the country. Thailand is among the most unequal societies in the world with a huge gap in the incomes and wealth of the rich and the poor, according to recent reports.

Future Forward Party leader Thanathorn Juangroongruangkit has blamed the way the government allocates funds without answering questions on the huge income gap, looking at the quality of living of people in rural areas, and labourers who are under increasing pressure of being laid off by their employers. He also said the government was spending too little to address natural disasters caused by flooding and drought.

Thanathorn criticised the centralised budgeting system as making government spending less effective. He called for fiscal decentralisation, which would allow people to have a greater say in tax spending. Government investments in mega-projects needed to be reviewed to ensure wider benefits for groups of people rather than being beneficial to a few big capitalists, he said. He also called for the implementation of the universal social welfare system instead of social welfare for targeted groups as implemented by the government.