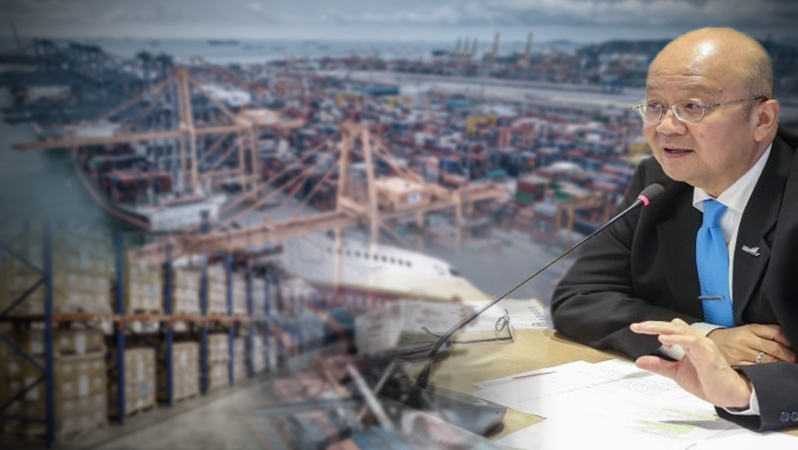 The Commerce Ministry has come up with four strategies to boost export next year, including plans to expand existing major markets, namely the US, European Union, Japan, China and Asean.

Somdej Susomboon, acting director-general of the Commerce Ministry's Department of International Trade Promotion, said the second strategy is to seek new markets such as South Asia, Latin America, Africa and the Middle East.

The third strategy is to revive existing markets, such as the export of rice to Iraq and establishing a stronger market for Thai products in Bahrain.

The fourth strategy is to boost border and cross-border trade as well as boost e-commerce.

The ministry plans to hold more than 50 export-related events from this month until December, including a fair to promote Thai products at match-making events.

It will also promote the use of Thai rice in Japan’s processing industry as well as promoting riceberry rice in EU and Russia.