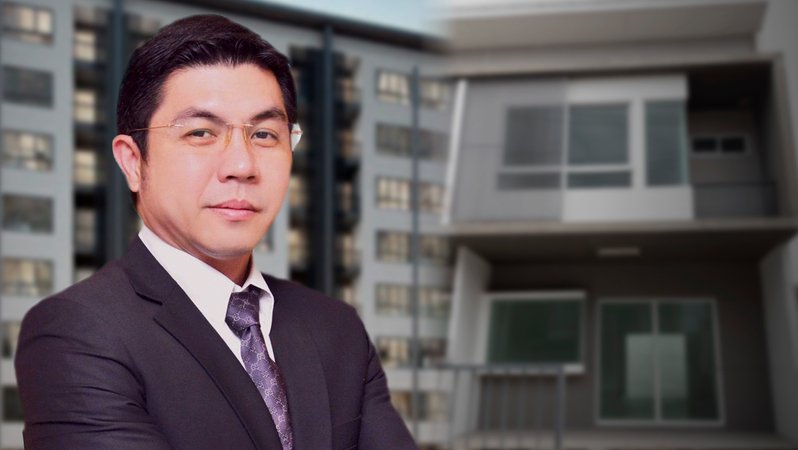 The Cabinet today (October 22) approved Bt50-billion in soft loans and reduction of fees for homebuyers and developers as proposed by the Finance Ministry in support of the industry.

Under the package, Government Housing Bank will provide soft loans to buyers while the transaction and mortgage fees will be cut for those purchasing a property worth no more than Bt 3 million.

The GHB will offer Bt50 billion in soft loans at an annual rate of 2.5 per cent for the first three years of the contract.

Homebuyers borrowing Bt1 million in mortgage loan would save up to Bt80,400 in the first three years, the bank said, adding that they only have to pay a monthly installment of Bt3,300.

Potential homebuyers can apply for the loans between October 24 to December 24, 2020.

GHB President Chatchai Sirilai said borrowers would pay an interest rate of 4.625 per cent in the fourth and fifth years. From sixth year onwards, the rate will increase to minimum retail rate (MRR) minus 1 per cent for members of the social security system and MRR minus 0.75 per cent for other groups. The current MRR rate is set at 6.625 per cent annually.

As such, a borrower would pay only Bt200 in fees on the purchase of a Bt1-million property, against Bt30,000 under current terms.

The housing package is part of government measures to boost domestic consumption amid a global slowdown, aiming at boosting the country's economic growth by at least 3 per cent this year.

It is expected to benefit middle-income homebuyers as well as developers with large inventories.