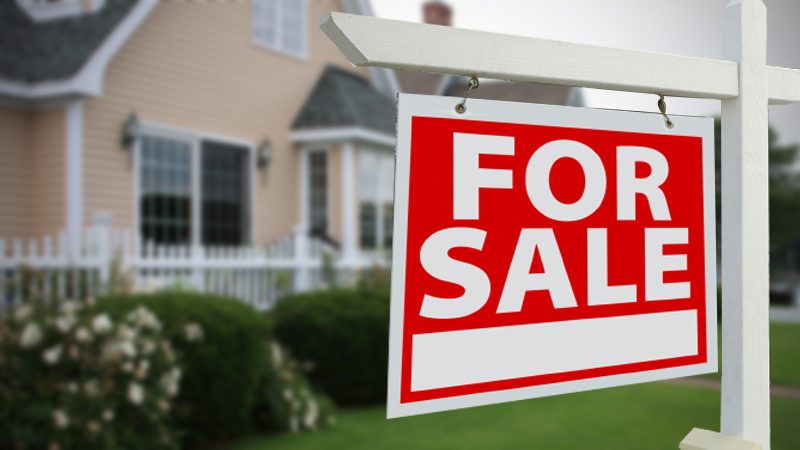 Millennials' share of the U.S. housing market: small and shrinking

Today's young adults are starting their lives on drastically different financial footing than their parents did decades ago. Necessities cost far more and wages have flattened; as a result, many young families have to dig through mountains of debt before they can even think about growing their wealth.

A data point from the Federal Reserve, highlighted recently in a special report on housing by the Economist, underscores the differences between millennials' financial trajectory and those of earlier generations: In 1990, baby boomers, whose median age was 35, owned nearly one-third of American real estate by value.

Millennials, many of whom are entering their prime home-buying years, are likely to make up some of that gap by the time they see 35. But they're not likely to reach 30 percent of the housing market - or even the 20 percent attained by the smaller Generation X at the same point in their lives.

Because homeownership is the chief builder of wealth for middle class families, if this trend continues "we're looking at a generation that will have lower lifetime wealth," said Jenny Schuetz, a housing policy expert at the Brookings Institution. "That's bad news for the economy overall, not just millennials," she added.

The challenge facing would-be millennial home buyers is two-pronged. In many of America's most desirable cities, the median price of a home is well beyond the reach of a typical salary. For the past several decades, developers in major metro areas like New York City have built a glut of luxury condos while ignoring the needs of the middle class. Strict land use and zoning regulations, as well as opposition to new development by many existing homeowners, have exacerbated the problem.

Millennials' massive debt burdens also make it difficult to them to save for a down payment at any housing price. For households headed by someone younger than 35, median debt ballooned from $21,000 in 1989 to $39,000 in 2016. During that same time period, the percentage of under-35 households with student loan debt more than doubled, from 17 percent to 45 percent, and their median debt more than tripled, from $5,600 to $18,500.

These factors are propelling us toward an inflection point. As baby boomers slowly age out of homeownership, a projected $13.5 trillion in housing inventory will come on the market in the coming years. But millennials and younger generations might not be able to afford them.

"At some point, boomers will want/need to sell their houses, and it's not clear that millennials will be able to pay what boomers think their homes are worth," Schuetz said.

On the other hand, some of those boomers will leave their estates to their children. "Millennials whose parents are sitting on lots of housing wealth will have an easier time paying for college or coming up with a down payment - even if they don't inherit for a while, they have a family safety net," Schuetz said. So it's likely that millennials will rapidly bridge some of the housing gap visible in the chart above.

One mystery remains, however: As things stand, the share of housing wealth accumulated by American millennials is falling - in 2016 it reached a high of 7.5 percent and has been declining steadily since. Conversely, boomers and members of the silent generation have seen their collective share of the American housing market rise about 5 percentage points since 2016.

Schuetz says the reason for that drop isn't immediately clear. It could be, for instance, that real estate currently owned by older generations is appreciating more rapidly in value than that owned by millennials.