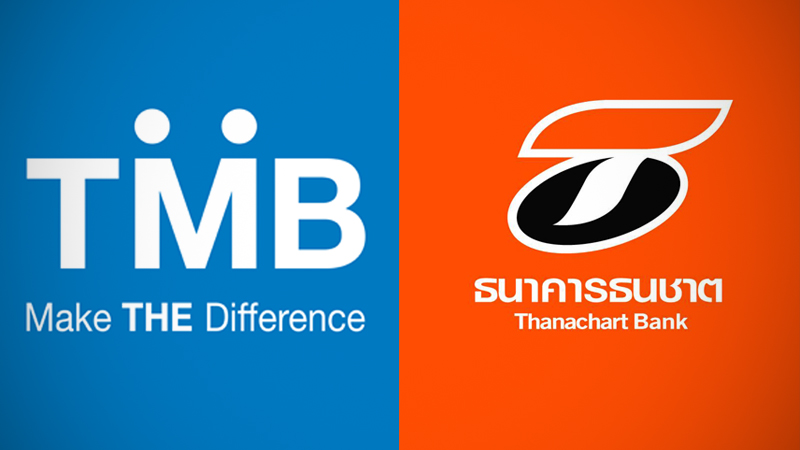 TMB and Thanachart Bank cut their Minimum Overdraft Rate (MOR) from 7.175 per cent to 6.925 per cent on Friday (February 7) to ease the financial burden of customers and help lift the subdued economy.

The move follows the policy rate reduction by the Bank of Thailand's Monetary Policy Committee (MPC) on Wednesday (February 5), effective immediately.
Several major commercial banks have already trimmed lending rates after the MPC move.
Export-Import Bank of Thailand (EXIM Thailand) also announced on Friday that it will cut prime interest rate for customers in general and SMEs from 6 per cent per annum to 5.985 per, effective February 11. EXIM Bank's prime interest rate is equivalent to commercial banks' Minimum Retail Rate (MRR).
EXIM Thailand president Pisit Serewiwattana said the cut was in response to the government policy to stimulate the economy and in line with the policy rate direction.
Pisit said under the current circumstances where the policy rate has been slashed to a record low and the baht has stayed around at 30-31 against the US dollar, 15 per cent stronger than in 2016 when the baht was traded at Bt36/dollar. Thus, it is a good timing for Thai entrepreneurs to import machinery and new production technology to improve efficiency which would enhance their competitiveness in the long run.
EXIM Thailand has developed an array of financial facilities to serve import and investment alongside a liquidity enhancement scheme to boost export.