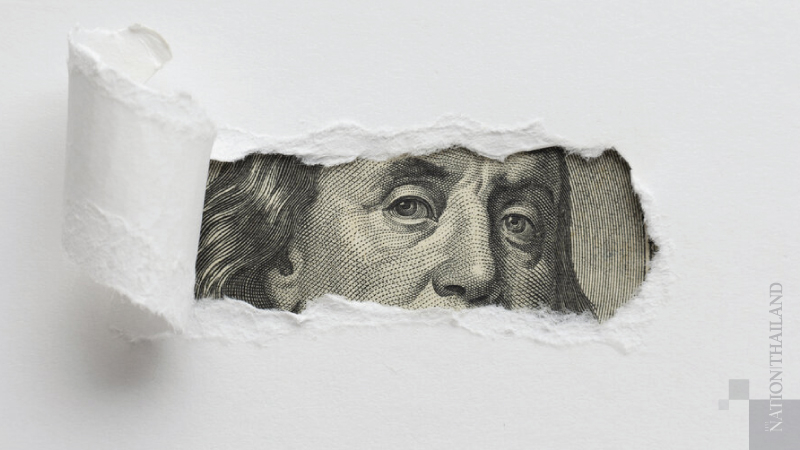 The government has decided to provide up to $4.6 billion (¥500 billion) loans over the next two years to help developing countries in the Asia-Pacific region fight against the novel coronavirus, sources said.

The yen loan system for emergency financial assistance will be utilized for the first time since the collapse of Lehman Brothers in 2008. In principle, the funds provided under the scheme can be used for any purposes.

Under the emergency loan system, the government will provide loans with lower than usual interest rates to developing countries impacted by tax revenue declines and other difficulties. As part of the scheme, the repayment period will be reduced by half to about 15 years.

For one of the first steps, the government processed a document July 1 for a loan of up to ¥50 billion to the Philippines, which has been hit hard by the spread of infections.

The interest rate on yen loans had been typically set at 0.5% to 1% for countries other than the extremely poor, however, for the Philippines, a low-middle-income country, the rate was set at 0.01%, and the same conditions are to be applied to Myanmar and Bangladesh.

After the fall of U.S. investment bank Lehman Brothers in 2008, the government had secured up to ¥300 billion for its emergency loan system and provided loans worth a total of ¥70 billion to Vietnam, Indonesia and the Philippines. As the spread of the novel coronavirus is expected to have a greater impact on the global economy than Lehman's downfall, the government is now preparing to extend a greater number of yen loans than what was offered in the wake of the 2008 economic crisis.

The yen loans now being issued are in part aimed at bolstering Japan's regional presence, as Beijing has been increasing its influence amid the coronavirus pandemic through the active provisioning of medical and other assistance to the international community. The targets of the yen loan system are to be expanded to include Pacific island countries, which were not included after the collapse of Lehman Brothers. The Asian Development Bank, based in Manila, will also provide loans in cooperation with Japan.