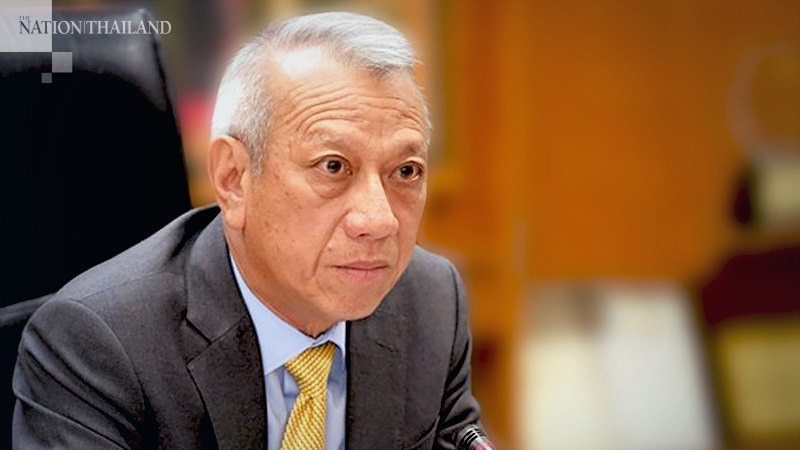 A new model to reopen Phuket to foreign tourists was expected to be piloted in the middle of next month, Tourism and Sports Minister Phiphat Ratchakitprakarn said.

He said that on August 25, the Cabinet had approved in principle that Thailand Longstay, in which Tourism Authority of Thailand (TAT) owns 30 per cent, should coodinate with tourists on visa application and purchase of insurance. But the tourists would have to bear the cost of visa and insurance.

The tourists will be required to undergo Covid-19 test 48 hours before their departure for Phuket and they will be tested again when they arrive. They will have to stay in alternative state quarantine in Thailand for 14 days before they are allowed to travel in Phuket.

If they want to travel to other provinces outside Phuket, they will have to stay in the quarantine facility for 21 days.

The minister added that this new model should assure people that the tourists would not bring the infection to Thailand.

Phiphat said that this model was expected to be piloted in the middle of September with a first group of around 200 tourists. Most of them will be from Australia and New Zealand.

He said that tourists under this model must be from the countries where there has been no outbreak for at least 30 days.

The ministry will work out final details of the model, which will be forwarded to Prime Minister Prayut Chan-o-cha.

He added that this new model was different from the first "Phuket Model" that allowed tourists to travel only in "sealed areas".

He assured that utmost care would be taken to reopen the country.

Representatives from TAT, Public Health, Interior and Transport ministries, will visit Phuket on September 5-6 to survey the opinions of Phuket residents on the new model and the Phuket Model. The same team will also visit Samui Island next month to see if it is ready to serve the "Samui Bubble" model.

Deputy Government Spokesperson Traisulee Traisoranakul said on Friday (August 28) that Thailand would not be fully reopened to foreign tourists along the lines of the so-called “Phuket Model” any time soon because the government has to consider too many details.

She added that Phuket residents and Thai tourists can rest assured that no steps to reopen the country had been taken, and that utmost precaution would be ensured when borders are reopened.

Thai Airways International announced on Thursday it planned to launch charter flights to Phuket from six international destinations in late November this year.

The six destinations are: Denmark, Germany, Britain, South Korea, Japan, and Hong Kong. The airline will operate flights twice a month or more on each route based on demand. THAI is also expected to fly charter flight tourists from China to Phuket.

Phiphat said that the ministry had maintained the target of 2 million foreign visitors during October 2020 to March 2021, focusing on high-end tourists who want to escape winter to stay longer than one month in Thailand. Most of them are regular visitors.