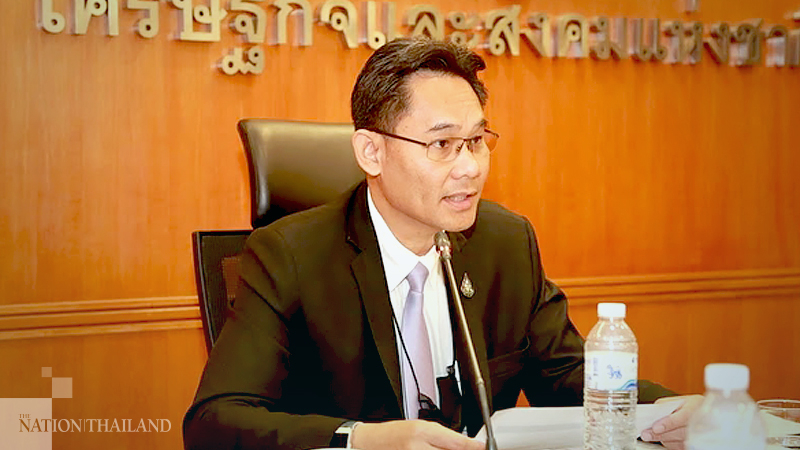 Thailand's gross domestic products (GDP) shrank 6.1 per cent in 2020 due to widespread impact of the Covid-19 pandemic, the National Economic and Social Development Council (NESDC) said on Monday.

Danucha Pichayanan, secretary-general of NESDC, said at a conference that GDP in the fourth quarter of 2020 rose by 1.3 per cent compared to the previous quarter, but contracted 4.2 per cent year on year.

The economy expanded in the fourth quarter as consumption rose, while the government and private sectors continued to expand well.

The economic outlook in 2021 is brighter due to positive factors from global economic expansion, as large economies have pushed large stimulus packages for economic recovery and budget disbursement from both fixed budget and loans.