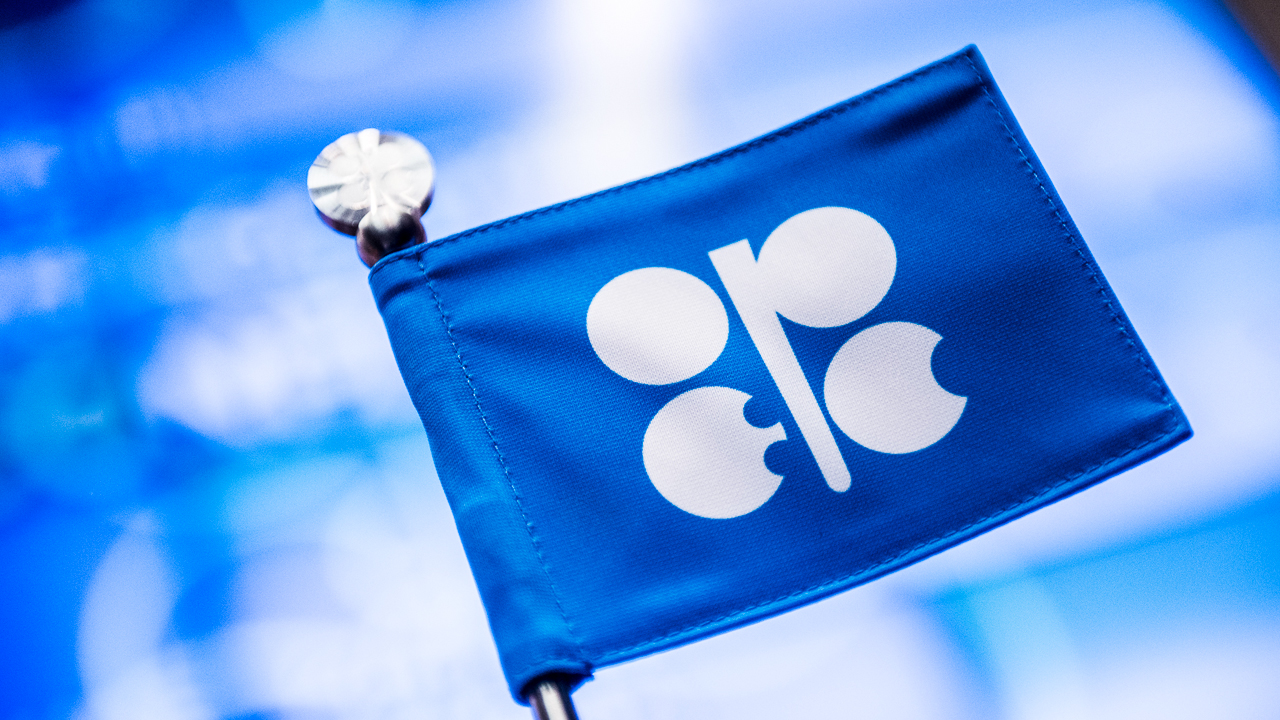 A year after shuttering unprecedented volumes of crude, the OPEC+ alliance is expecting world oil markets to get acutely tight.

The coalition led by Saudi Arabia and Russia believes that the glut created during the pandemic has nearly gone, and that oil stockpiles will diminish rapidly in the second half of the year as lockdowns ease and travel gathers pace.

That leaves the Organization of Petroleum Exporting Countries and its partners with a decision they will start pondering as soon as Tuesday: whether to pour more oil into the market in the second half when the outlook is still so mired in uncertainty.

Holding output steady would support the market against the twin risks of renewed virus outbreaks and a potential export flood from fellow OPEC member Iran. But with Brent futures near $70 a barrel, it could also jeopardize the global economy and feed into the inflationary pressures fixating Wall Street.

"There are many moving parts when it comes to factors affecting the global oil market, such as the pace of change during the pandemic," OPEC Secretary-General Mohammad Barkindo said after preliminary consultations on Monday.

At their meeting on Tuesday, ministers are expected to press ahead with a gradual increase already penciled in for July, completing the return of 2 million barrels since May. In theory, according to a historic deal struck in the depths of the oil crisis last year, the group has committed to hold at that level until early 2022. But a tight market may call for the agreement to be revised.

Delegates said initial discussions would begin on Tuesday about the alliance's moves after July. No decision will be made, they said. But any hints the ministers give will be closely scrutinized -- by inflation forecasters as much as oil traders.

OPEC's Joint Technical Committee estimated on Monday that by the end of July stockpiles in developed nations will be below the average levels seen during 2015 to 2019 -- a key benchmark for the group. Between September and December, inventories will be depleted at a brisk clip of more than 2 million barrels a day.

That encourages many observers to believe that OPEC+ will need to open the taps in the second half of the year.

"The market is now facing the exact opposite dilemma of April 2020," said Louise Dickson, an analyst at consultants Rystad Energy.

"Producers now have just as delicate of a task to bring back enough supply to match the swiftly rising oil demand," said Dickson. "If markets over-tighten, a flare-up in prices could jeopardize the global economic recovery."

But the demand outlook remains beset with uncertainties. Indian energy demand is taking a big hit as Covid-19 rages through the country. Japan and Malaysia, key consumers of OPEC's crude, have recently announced tougher measures to deal with the latest infections.

"The resurgence of COVID-19 cases in some Asian and Latin American countries remains a source of concern, and could still dampen economic activities and an oil demand rebound," the JTC said in its report.

A critical factor in the group's decision-making will be Iran.

Tehran is in talks with world powers to revive a 2015 nuclear accord that limited its atomic activities in return for U.S. sanctions relief. Iran is keen to reach an agreement before it holds presidential elections on June 18. If that happens, and Washington lifts sanctions, Iran may be able to ramp up exports quickly.

Iran's oil minister said on Monday the country can increase its crude production rapidly, and analysts estimate output could rise to about 4 million barrels a day.

OPEC's Barkindo signaled at the JTC meeting that Iran's comeback "will occur in an orderly and transparent fashion," causing no upset to the stability that other OPEC+ nations have toiled to achieve.

As ministers weigh the risks of bringing more oil back onto the market, the debate may well re-open old fault-lines in the leadership of the coalition.

Riyadh and Moscow have often diverged on how quickly to bolster output, with the kingdom typically advocating restraint and Russia more impatient to expand sales volumes. The United Arab Emirates, another key player, has also shown eagerness to resume exports.

"It remains a delicate balancing act," said Bill Farren-Price, a director at research firm Enverus and veteran observer of the cartel.