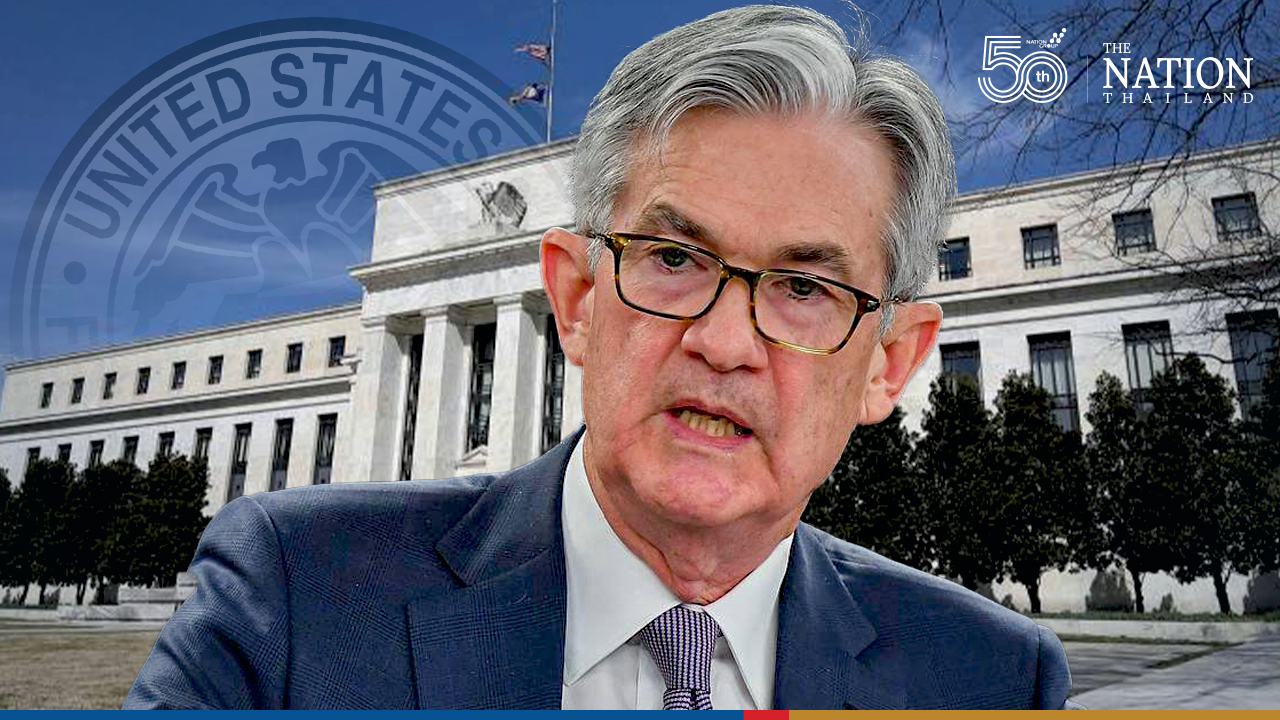 When Federal Reserve policymakers gather this week to discuss the U.S. economic recovery from the pandemic, theyll see a job market thats improving at a faster pace for some than for others.

The dashboard of indicators Fed Chair Jerome Powell and his colleagues have said they are watching to determine how far the country is from reaching their maximum employment mandate shows White and Asian Americans with college educations are faring better than everyone else.

The U.S. central bank's rate-setting Federal Open Market Committee meets Tuesday and Wednesday to discuss where policy is headed next. Last year, Fed officials redefined their goal of full employment as an "inclusive and broad-based" one.

Labor Department reports for the months of April and May, published since the last FOMC meeting, have been disappointing relative to forecasters' expectations. Fed policymakers have said the figures indicate the job market is still a long way off from the "substantial further progress" they've outlined as a condition to begin scaling back monetary support.

Here are some of the data that Powell has pointed to as a gauge of the economy's strength.

As of May, despite some improvement across racial and ethnic groups, Black and Hispanic Americans continued to face lower employment rates than White and Asian Americans relative to pre-pandemic levels.

The employment disparities between racial and ethnic groups are largely concentrated among women.

For Black or African American and Hispanic or Latino women, employment-to-population ratios were still more than five percentage points below February 2020 levels -- whereas for White American women, the ratio was down just three percentage points.

Women of color are more likely to be employed in customer-facing jobs, which have been hit hardest by the pandemic -- and as a result, they're also less likely to be able to work from home, adding to the child-care puzzle, according to Beth Ann Bovino, chief U.S. economist at S&P Global Ratings.

So far, wage growth has been holding up well relative to past downturns, especially for Americans in the bottom 25% of the earnings distribution. Wage growth for that group was 4.2% in the 12 months through May, versus 3.4% for the entire workforce, according to a measure compiled by the Atlanta Fed.

Many employers in low-paying industries have been reporting trouble finding workers as the economy reopens, which has fueled an intense political debate over the extent to which expanded unemployment insurance benefits have contributed to the shortage of labor.

But states across the country controlled by Republican governors are moving to discontinue the expanded benefits this month, while in the rest of the country, the expansion will expire in September.

The recovery in labor-force participation has also been stratified by education levels, and gaps there have widened in recent months.

"While the employment gains are solid, we have not seen the 'string of strong jobs reports' of more than 1 million job gains that Chair Powell was hoping for and they are not fully inclusive," Kathy Bostjancic, chief U.S. financial economist at Oxford Economics, wrote Friday in a note.