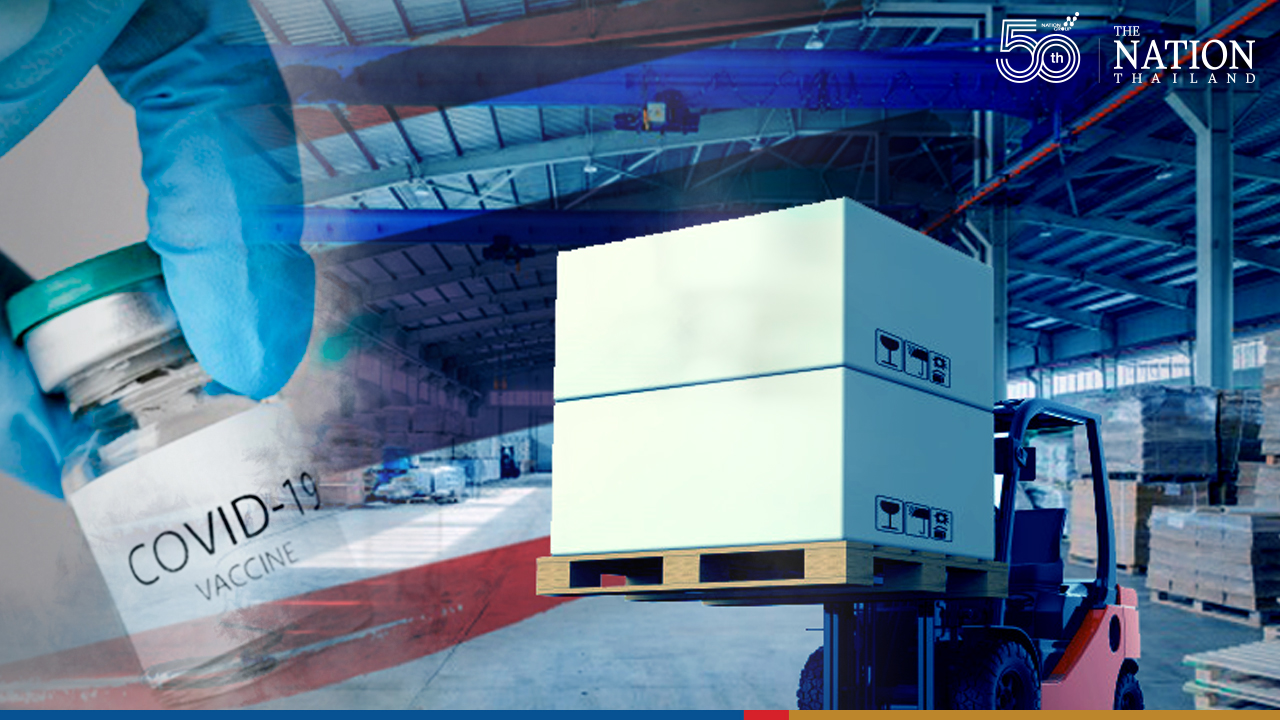 The Industry Ministry is calling on all factory operators nationwide to fill up Covid-19 risk assessment forms via the Thai Stop Covid Plus and Thai Save Thai online platforms by June 30.

As of June 10, 7,777 people in 149 factories in 21 provinces had tested positive for Covid-19, sparking uncertainty about Thailand’s manufacturing standards and quality of exports.

The ministry’s permanent secretary Kobchai Sungsitthisawad said only 20 per cent of the 63,000 factories nationwide had filled the risk assessment forms.

“Factories that do not cooperate with the ministry may face punishment,” Kobchai said.

Meanwhile, the Industrial Estate Authority of Thailand (IEAT) will kick off a Covid-19 vaccination drive to inoculate 677,619 workers in industrial estates nationwide from July 1.

"Each vaccination station can provide approximately 8,000 jabs per day, and all the workers should be inoculated by August.”

He added that IEAT will also aim to inoculate 80 per cent of workers at six other industrial estates.

"Some factories have procured alternative vaccines for their workers, so the authorities will conduct a survey to see how many have yet to be vaccinated,” he said.

Meanwhile, Sanan Angubolkul, chair of the Thai Chamber of Commerce, said factory workers testing positive was worrisome as it would have an impact on the export sector, especially with manufacturing temporarily suspended at the relevant factories.

He also pointed out that export is the only engine to drive the Thai economy for now.

"However, we expect the country's economy and exports to expand in the fourth quarter of this year," Sanan said.

He added that the Joint Standing Committee on Commerce, Industry and Banking expected the country’s gross domestic product to expand by 0.5-2 per cent and exports to expand 5-7 per cent this year.