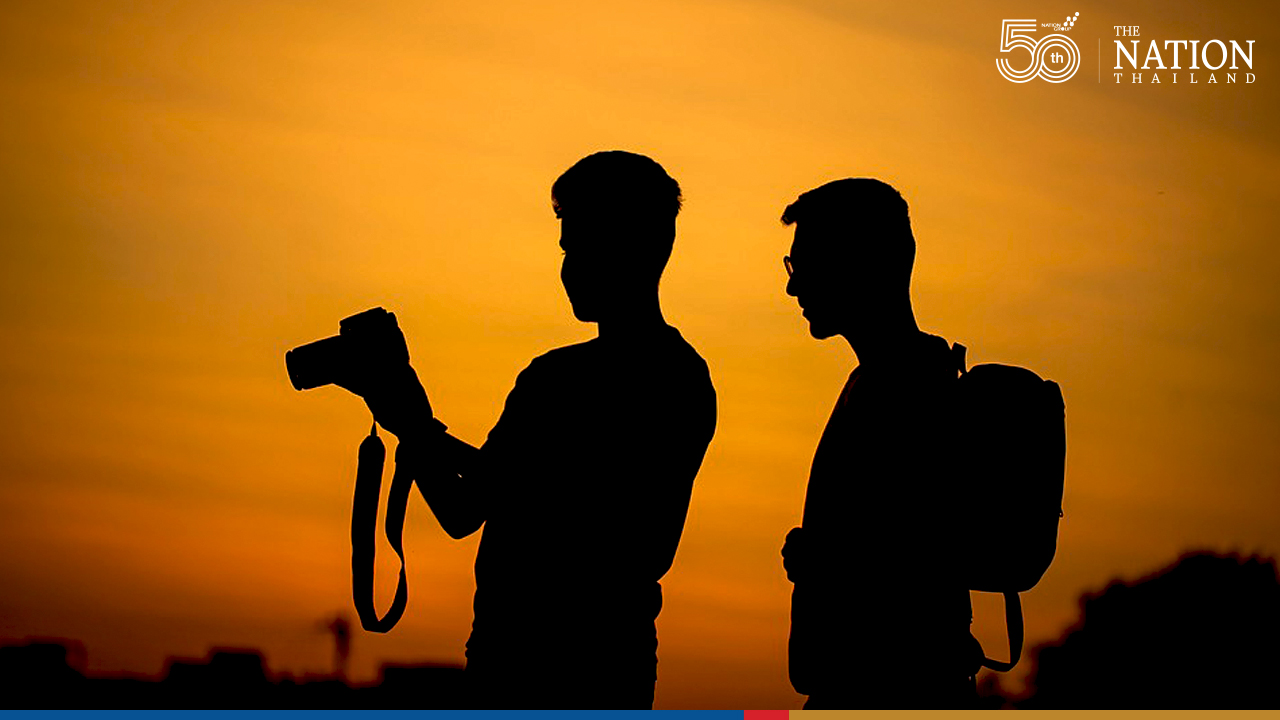 Global tourism crash may cause $4 trillion loss to world economy

The slump in tourism caused by Covid-19 will cost the global economy more than $4 trillion for 2020 and 2021, much worse than anticipated, as an uneven vaccination rollout crushes developing countries that are highly dependent on international visitors.

The losses this year alone could amount to $1.7 trillion to $2.4 trillion, even as international tourism rebounds in the second half in countries like the U.S., the U.K. and France, which have higher vaccination rates, the United Nations Conference on Trade and Development said in a report.

The study highlights the costly impact from an unequal access to vaccines around the world. Developing countries may account for as much as 60% of the estimated losses to global gross domestic product, according to the Unctad.

The report also shows that the tourism crisis is far from over, with travel restrictions and bans still in place in many regions with low vaccination rates. The world may not see a return to pre-pandemic arrivals of international tourists until 2023, according to the study, which was done in collaboration with the UN World Tourism Organization.

Countries such as Thailand and Turkey, which rely on foreign tourists to boost their economies, bore the brunt of the impact. The drop in tourism also threatens closely linked sectors such as food, beverages, retail trade, communications and transport.

Overall, the crash in tourism has led to an average rise of 5.5% in unemployment of unskilled labor, hitting a sector that employs many women and young people.

"Tourism is a lifeline for millions, and advancing vaccination to protect communities and support tourism's safe restart is critical to the recovery of jobs and generation of much-needed resources, especially in developing countries," said UN World Tourism Organization Secretary-General Zurab Pololikashvili.

In developed countries, the prospect of a vacation overseas is looking up. A rising number of Americans are planning a trip to a foreign country, according the Conference Board's June consumer confidence index.