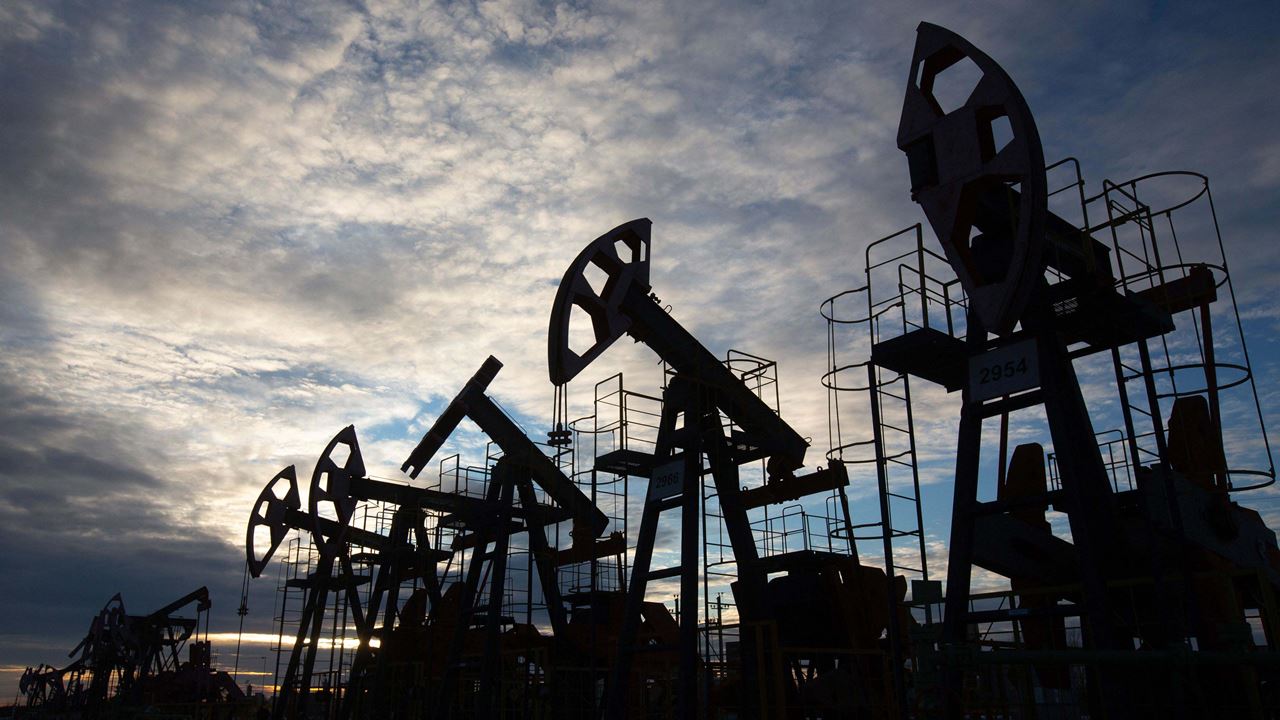 OPEC boosted output last month even as some members left behind

OPEC boosted crude production last month as it continued the revival of supplies halted during the pandemic, but some members struggled to keep up.

The Organization of Petroleum Exporting Countries lifted output by 290,000 barrels a day, slightly more than stipulated by its road map for restoring output, according to a Bloomberg survey. Saudi Arabia and Iraq were the main drivers of the increase.

Despite the gains, the group is actually pumping about 10% below its overall quota as some members -- notably Angola and Nigeria -- suffer from deteriorating production capacity and technical disruptions.

OPEC and its partners agreed on Wednesday to continue with their plan for restoring the unprecedented volumes they took offline when the pandemic crushed fuel demand last year. The coalition's gradual drip-feed of barrels back to the market is steadying oil prices near $70 a barrel, high enough to salve their economies while largely avoiding the kind of rally that would aggravate inflation.

Output from OPEC's 13 members averaged 27.11 million barrels a day in August, according to the survey. Saudi Arabia increased by 200,000 barrels a day to 9.63 million, while Iraq ramped up by 110,000 a day to 4.08 million. Both countries were roughly in line with their new, higher targets.

The survey is based on ship-tracking data, information from officials and estimates from consultants including Rystad Energy and JBC Energy.

The vast production cutbacks by the OPEC+ coalition last April helped rescue the global oil industry, turning round prices after they briefly dipped below zero during the demand meltdown.

As the market recovered, many market observers expected -- based on the group's history -- that OPEC's discipline would soon unravel and members would pump in excess of their quotas. The opposite appears to be happening, as some countries suffer from a buildup of technical problems resulting from years of investment constraints.

Nigeria's production dropped again in August, by 90,000 barrels a day to a five-year low of 1.43 million a day. Royal Dutch Shell has announced a disruption at the country's key Forcados loading facility following signs of a leak.

Angola, which was able to keep output steady last month at 1.11 million barrels a day, is producing several hundred thousand barrels below its permitted amount. The country is reckoning with an exodus of foreign investment, and declines in capacity at deep-water oil fields.

In the broader OPEC+ coalition, Russia also encountered production difficulties last month. Its total oil output -- consisting of crude and a light oil called condensate -- fell about 0.5% to 10.43 million barrels a day after a fire at a Gazprom PJSC processing plant in West Siberia, according to data from the Energy Ministry.

OPEC+ technical experts forecast on Tuesday that global oil markets will remain in deficit this year even if the alliance fully implements scheduled monthly increases of 400,000 barrels a day.

If the travails of members like Angola and Nigeria -- or even Russia -- limit the overall gain, then others holding spare production capacity -- such as Saudi Arabia, Iraq and the United Arab Emirates -- may be encouraged to fill the gap.