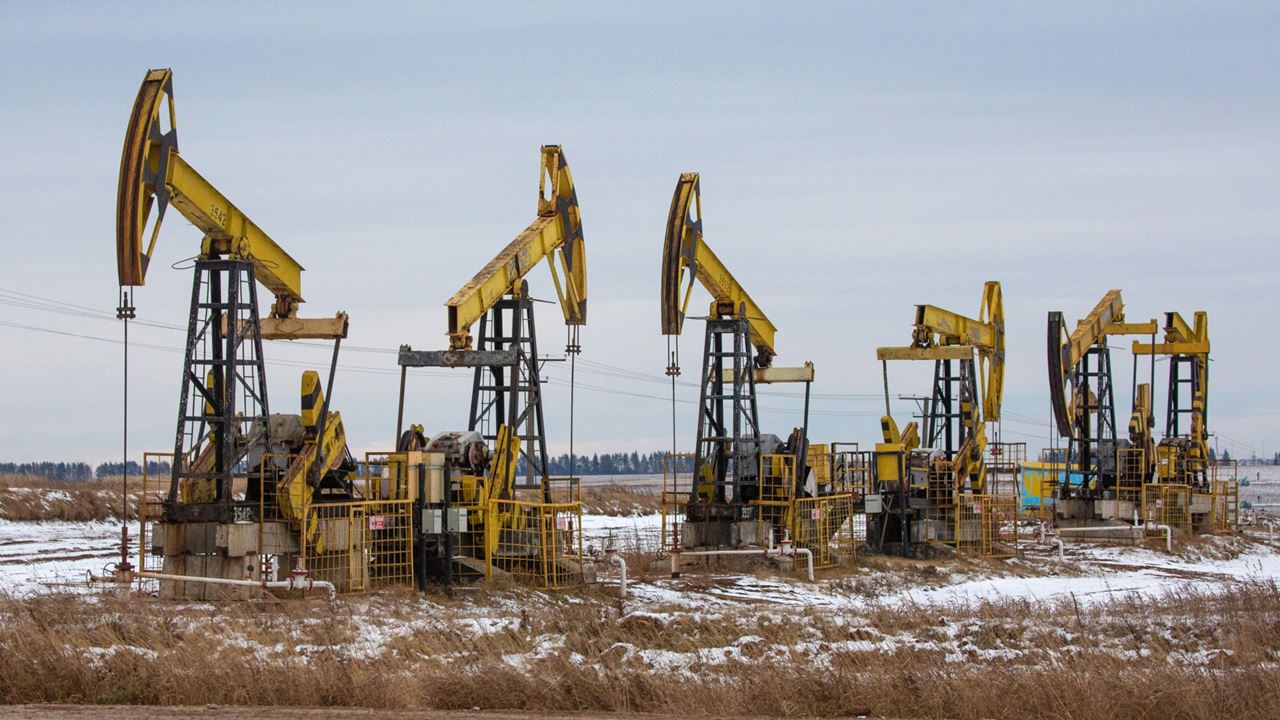 Russian oil shipments to the U.S. set to surge in Ida wake

The prolonged shutdown of Gulf of Mexico oil production in the wake of Hurricane Ida is creating an opportunity for Russia to expand its share of the U.S. oil market.

Imports of Russian oil from the Urals to the U.S. are set to increase in September and October as 77% of U.S. Gulf offshore production remains shut 10 days after Ida made landfall on the Louisiana coast, according to people with knowledge of the situation. Gulf coast refineries looking for oil in the absence of supply from the Gulf are supporting higher prices for medium sour Russian oil that is similar to grades produced in the Gulf of Mexico.

Three cargoes of Urals crude have been bought by U.S. refiners over the past few days, said traders involved in the market. The shipments will be loaded in the second half of September and arrive in the U.S. by mid-October, they said.

While it's not uncommon for U.S. fuel makers to buy Urals, the heightened interest in the aftermath of Ida is said to be supporting prices. Urals is trending at a 7-month high, with bids of $1.05 below the Dated Brent benchmark on Wednesday, compared with a discount of $1.95 per barrel before the hurricane hit. Prices strengthened even with the prospect of OPEC bringing more production online.

Ida has knocked out 20.6 million barrels of oil production so far, more than any other storm in the past 13 years. Royal Dutch Shell is still assessing damage to West Delta-143, a critical offshore transfer station that funnels a large portion of Gulf of Mexico crude to the coast. With the platform down, Shell shut the production of medium sour Mars. The company just declared force majure on a 2-million-barrel cargo of Mars crude to China's Unipec, said people with knowledge of the matter.

As power is restored in Louisiana and refineries restart they will continue to need more crude to resume fuel production. Exxon Mobil's refinery in Baton Rouge is awaiting more crude oil to restore normal operations. The U.S. Department of Energy is trying to soften the blow from Ida by loaning oil from its strategic reserves. It has loaned so far 1.8 million barrels to refiners including Exxon.