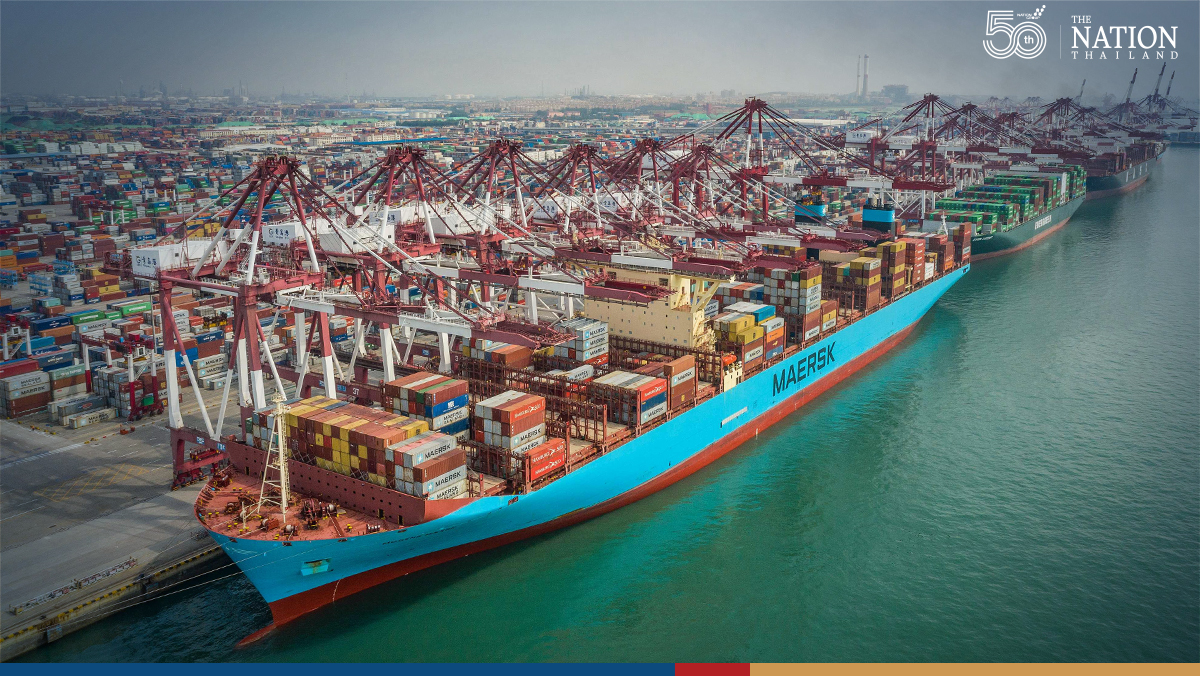 The Department of Trade Negotiations (DTN) said on Monday that Thailand is reevaluating the pros and cons of the Comprehensive and Progressive Trans-Pacific Partnership (CPTPP) free trade agreement after China signed the pact last week.

Auramon Supthaweethum, the department's director-general, said the market size of CPTPP is now bigger than it was when it only had 11 signatories, namely Japan, Australia, New Zealand, Canada, Mexico, Peru, Chile, Singapore, Brunei, Malaysia and Vietnam.

"China's move to join the CPTPP agreement will help expand trade and investment opportunities among member countries, especially participation in the regional supply chain, as China is an important material resource and production base in the region," she said.

"Meanwhile, it proved that China is ready to improve standards and regulations to match those of member countries, such as intellectual property protection, labour rights, e-commerce and state enterprises' operations."

Auramon added that Thailand was getting ready to negotiate a free-trade agreement between Asean countries and Canada soon.

"The expansion of CPTPP had caused Thailand to reevaluate agreement's benefits and impacts, such as tariff reduction or suspension, product origin and trade facilitation rules," she said.

The Commerce Ministry will also reevaluate the agreement before it proposes changes to the Cabinet, she said.

Since, CPTPP is an issue that is closely followed by many sectors, the International Economic Policy Committee, which is made of senior representatives of the economic sector, is required to participate in the reevaluation as well.