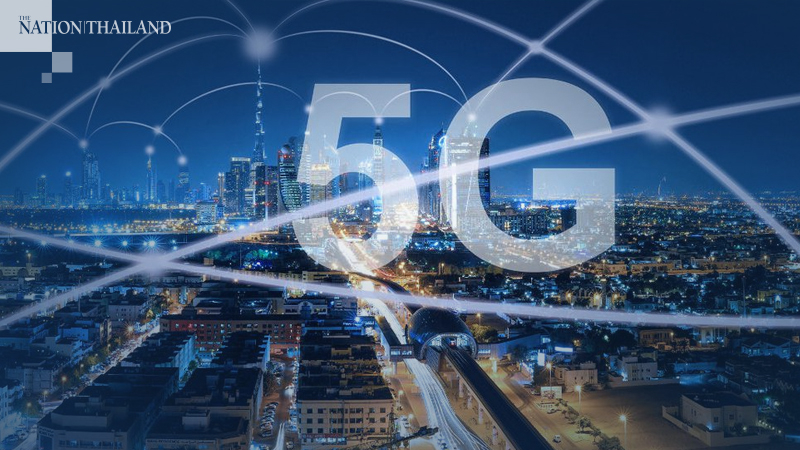 China announced it has signed a memorandum of understanding (MoU) with Indonesia on internet-security capacity building and tech cooperation.

They added the agreement with Southeast Asia’s largest economy would likely attract more of its neighbours to follow, paving way for Chinese firms including Huawei – which is facing difficulties penetrating the European market – to tap into a rising Asian market.

Countries including Thailand, Malaysia and the Philippines, where Chinese companies have a strong presence in infrastructure construction, would likely follow Indonesia’s lead, wrote the Global Times, quoting Xu Liping, director of the Centre for Southeast Asian Studies at the Chinese Academy of Social Sciences.

But countries including Vietnam and Singapore, which hold a wait-and-see attitude on Chinese investment, could be "vague” on signing such deal, according to Xu.

The rapidly growing Southeast Asia market – which has a population over 600 million and is still in the early stage of internet deployment – could also help Huawei cushion setbacks in Europe, wrote the Global Times, quoting analysts.