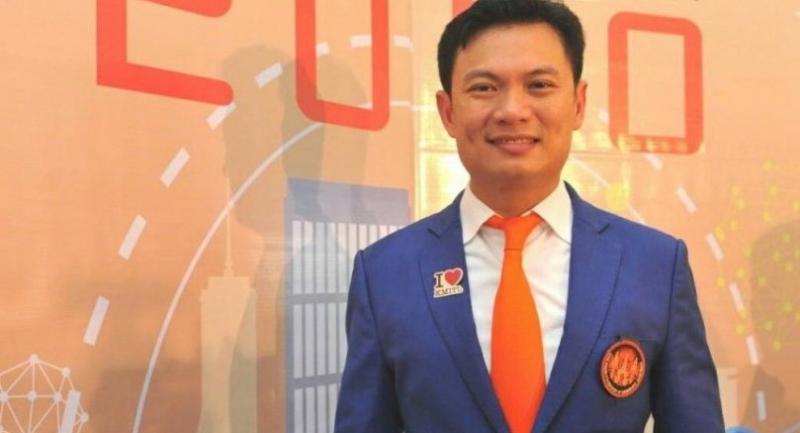 The Council of University Presidents of Thailand (CUPT) has set the five methods of university admissions for 2018 in a bid to level the playing field for those trying to gain access to higher education.

CUPT also approved the requirement for a successful candidate to confirm a seat at a university's department after being accepted in the first admission process, said CUPT chairman Suchatvee Suwansawat following the agency's meeting at Thammasat University's Rangsit Campus on Sunday.
A candidate must now give up the seat if they want to try their luck via another admission method.
In the past successful candidates could confirm multiple seats to keep their options open and decline them later once they secured their preferred place, which unfairly deprived other students of opportunities.
The full details of the admission methods will be revealed on June 1 on the Central University Admission System website, Suchatvee said.
The five rounds to be implemented are:
Admissions via a quota system without written exams will result in universities directly taking student applicants' records and portfolios for consideration.
There will be two rounds for this method.
The first round will occur between October 1 and November 30, with the results revealed on December 22.
The results of the December 22 to February 28, 2018 round will be revealed on March 26, 2018.
There will be admissions via a quota system with written exams within a university's jurisdiction as well as for gifted programmes.
Universities will directly take applications and conduct the selection process between December and March 2018, with the results revealed on May 8.
Joint-direct admissions require students to apply to the CUPT and undertake a central admission exam for four preferred university departments.
The central exams will take place on the same dates and are open for applications between May 9-13, with the results known on June 8.
General admissions involve students applying at four preferred university departments between June 5-10, and undergoing similar central exams. Those results will be available on July 13.
Independent direct admissions involve universities using their own criteria to recruit students, a process ending in July.
Suchatvee said the general aptitude test and the professional aptitude test would be held between February 24-27, 2018, while the ordinary national educational test would be held on March 3-4, and the nine core subject examinations were set for March 17-18.