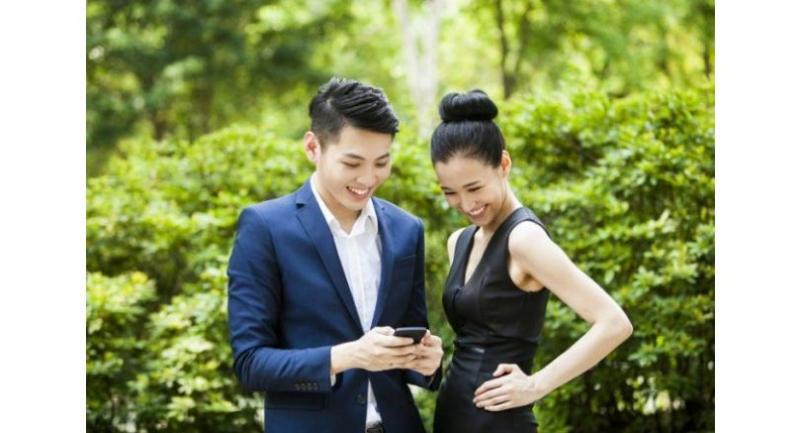 Survey reveals which Asia-Pacific countries are most active, pampered and gourmet

A report that aims to tease out trends among travelers in Asia-Pacific suggests that Japanese holidaymakers are the region’s biggest foodies while Aussies are most adventurous, and that Chinese travelers seek out luxurious experiences more than other countries.

That’s according to the findings of a new report from Expedia Media Solutions, the advertising arm of Expedia, which polled 3,000 travelers in Australia, Japan and China earlier this spring.

When it comes to travel preferences, food emerged the top priority among Japanese travelers compared to China and Australia.

A closer look reveals that a destination’s culinary experiences outranked price and activities for Millennial and Boomer travelers in Japan.

Over in China, younger Millennial and Generation Z travelers said their biggest priority when on holiday was to “feel pampered” during their vacation, while Australians place the biggest importance on the kinds of activities a destination offers.

This is particularly true for Generation X and Boomer travelers.

The survey also revealed that of the three, the Japanese are most likely to vacation within their own country, a preference that could, perhaps, be connected to the fact that they are among the countries with the least number of vacation days in the world: only 14 percent of Japanese respondents said their last trip was taken outside their country.

That compares to Australia, where 45 percent said they had traveled abroad for their last trip, and China, where the figure is 27 percent.

Analysts also found that while hotel rates take up the largest portion of budgets for travelers in China and Japan, flights eat up the biggest part of the budget for Australian travelers who live in isolation from much of the world.

Likewise, Chinese Millennials emerged the biggest shoppers, allocating the largest percentage of their travel budget (18 percent) to retail therapy, more than any other Asia-Pacific generation.