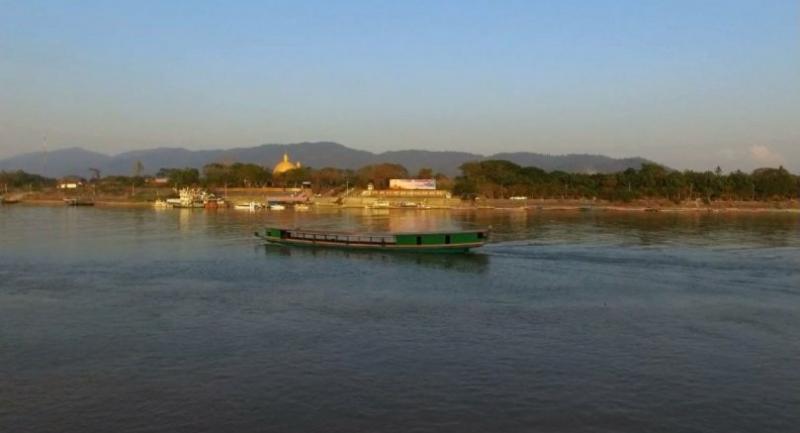 REPRESENTATIVES of six Mekong nations formulated guidelines at an academic conference in Thailand on how to share information and technology to jointly manage the transnational river this week.

The approach focuses on cooperation, rather than conflict, according to a high-ranking Thai official.
Worasart Apaipong, director-general of Thailand’s Water Resources Department, said yesterday that sharing information would help minimise negative impacts when upstream nations needed to release water from their dams on the Mekong River.
Originating in China, the river stretches more than 4,350 kilometres through Myanmar, Laos, Thailand, Cambodia and Vietnam.
“Farms along the river will be able to avoid damage if local farmers are informed of water-discharge schedules in advance,” Worasart said.
Chinese dams can hold up to 22 billion cubic metres of water and are mainly used for hydropower, he said.
“We cannot prevent China from building dams. But we can talk for mutual coexistence and minimise any negative impact,” he said.
Eight Thai provinces are on the Mekong River, and residents are adversely affected when water levels do not rise or fall in line with seasonal patterns.
Worasart was speaking at the second conference for the six nations in the Greater Mekong Subregion.
Held in Thailand’s Chiang Rai province, the two-day conference started on Thursday for a working panel on water resources. Addressing the “ Transboundary Water Resources and Related Resources, this academic event was held as a part of the Mekong-Lancang Cooperation framework.
“We need to pursue the sharing of information and joint research so as to best manage the water situation. We need to prevent flood and drought crises,” Worasart said.
Pakaimas Vierra, who heads the Chiang Rai Chamber of Commerce, applauded the move towards sharing information.
“It will allow people living in downstream areas to make timely decisions during each period of time,” she said.