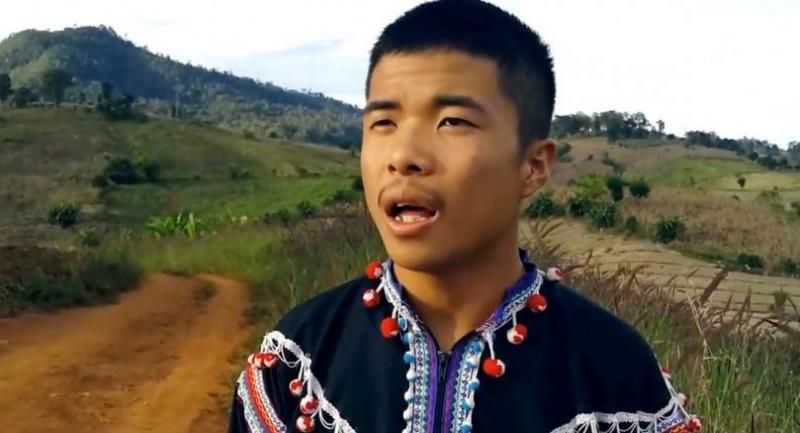 The Chiang Mai Provincial Court on Tuesday acquitted the sister-in-law of a men?tor of the killed Lahu teenage activist Chaiyaphum Pasae on drugs charges on the grounds of insufficient evidence while sentencing another defendant, Nasae Saesue, to a 25-year prison sentence and Bt750,000 fine.

The sister-in-law, Nawa Ja-eu, had been accused of abetting a drug crime. She was due for immediate release after being cleared in court.
The verdict for a third defendant Nuan Khampang, who was absent due to a recent stroke, was postponed until May 30.
Nasae and Nuan were arrested on May 28 last year over a drugs allegation. Nawa was apprehended the following day at her home in Chiang Dao district where she was living with relatives, including Chaiyaphum’s mentor, Maitree Chareonsuksakul.
The prosecution claimed that Nuan had contacted Nasae to buy drugs. Nasae allegedly persuaded Nawa to help out by arranging for Chaiyaphum to deliver the narcotics on March 17 last year.
On the way, Chaiyaphum was stopped at the Ban Rin Luang military checkpoint in Chiang Dao to have his car inspected and was shot dead by a military officer, who claimed that 2,800 methamphetamine pills were found in his car and that he had threatened the officers with a hand grenade.
Nasae was given a jail term after she admitted owning the pills in Chaiyaphum’s car although she claimed the teenager as her buyer.
She had also said she didn’t know Nawa, who therefore had nothing to do with her deal, a claim which was in line with Nawa’s testimony.
Lawyer Sumitchai Hattasan said the court hearing into Chaiyaphum’s post mortem report had been completed on March 15 and the court order would be read out on June 6.