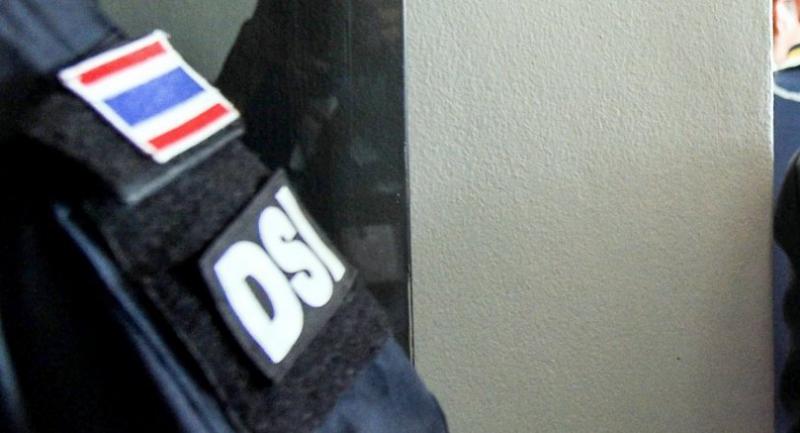 THE DEPARTMENT of Special Investigation (DSI) on Wednesday hosted a Bangkok seminar for representatives of 10 Asean countries to discuss and exchange ideas on ways to suppress cybercrime.

Pinpointing a serious emerging threat in the Internet era, Permanent Secretary for Justice Wisit Wisitsoraat urged all countries to be on alert for digital crimes, which had hit Asean countries recently with serious consequences.
Wisit was presiding over a seminar for knowledge exchange on measures to prevent and combat cybercrimes in the Asean Economic Community (AEC). He said each country faces loopholes in international laws that allow criminals to commit and get away with online crime. Hence new channels must be created so that law enforcers can communicate and exchange information for suppression of the threat. Wisit said each country should also amend its laws to accommodate the efforts. Thailand’s own Computer Crimes Act comes with severe punishments but the challenge for authorities was to make arrests before cybercriminals – who can act remotely and unseen from abroad – could cause widespread damage, he said. It is important for law enforcers to develop a system to detect cyber crimes, he added.
DSI chief Pol Colonel Paisit Wongmuang said the Asean co-operation to prevent and combat cybercrimes would help boost the capacities of international agencies and each country’s law enforcement, especially via linking and exchange of information.
Thailand’s most-reported cybercriminals are call-centre scammers based in other countries who dupe Thai victims via Voice over Internet Protocol (VoIP), and have caused many millions of baht in damage in recent years, he said.
The Royal Thai Police specialised centre to suppress crimes committed via phones and electronic media reported 452 cases covering damage worth about Bt254 million since December. Paisit said police had issued 547 arrest warrants and arrested 396 suspects. Thai police are also co-ordinating with their counterparts in other countries to crackdown on scamming gangs, but the problem still persists, he added.
In the Philippines and Indonesia, most cybercrimes are cryptocurrency investment fraud, he said. In Australia, 48 per cent of cybercrime comprises fraudsters creating emails or websites mimicking authentic public sector websites to steal personal information, while the private sector is targeted by hackers stealing credit card information, he said.