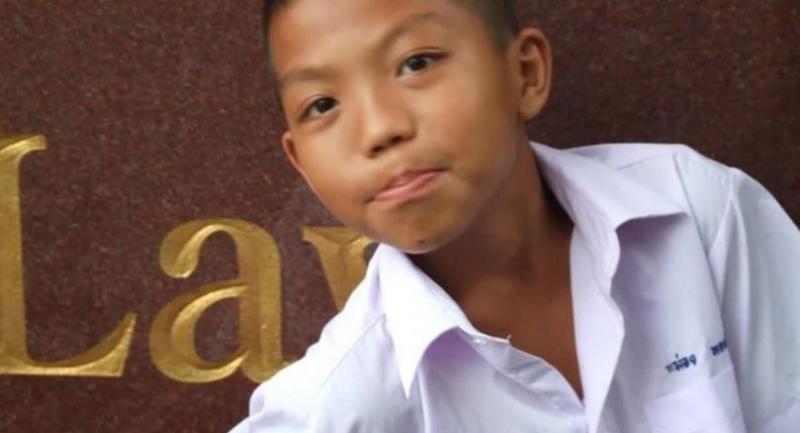 Almost a decade after earning fame for winning a national paper-aeroplane championship at the age of 12, Mong Thongdee is about to become a Thai citizen.

Born in Thailand of Burmese ancestry, the young Chiang Mai man has been stateless all his life, but he’s looking forward to continuing his studies on to the highest level and doing good deeds for his adoptive homeland.
Mong said this week he’d received a letter from the Department of Provincial Administration confirming that his request for citizenship had been approved.
It advised, though, that he would not be receiving a citizen’s ID card on September 3, as had been reported.
He still has several more procedures to clear, including a routine check for a criminal record, and it could be at least nine months before he can carry an ID card.
Meanwhile Mong is still building paper planes. He’s teaching a new generation of paper-aircraft designers for the 15th annual national contest coming up in Nonthaburi.
Mong told The Nation he was happy that he’d soon be a citizen, noting that it’s difficult travelling outside Chiang Mai without an ID card.
To do so requires permission, so short-notice trips are out of the question.
Mong said he’d like to be an adviser to other stateless youths who want to do good and bring Thailand fame and pride.
“I want to thank Thai PBS television station for issuing a letter confirming my role as assistant trainer in a drone-camera photography workshop, former Minister of Science and Technology Khunying Kalaya Sophonpanich for another letter confirming my contribution to society, Department of Provincial Administration Registration Office director Weenat Srisuk for his help, as well as the Thammasat University Faculty of Law Bangkok Legal Clinic for legal consultation,” he said.
“I also thank all Thais nationwide who have given me moral support all along.”
Share his progress on the “Mong Thongdee” Facebook page.