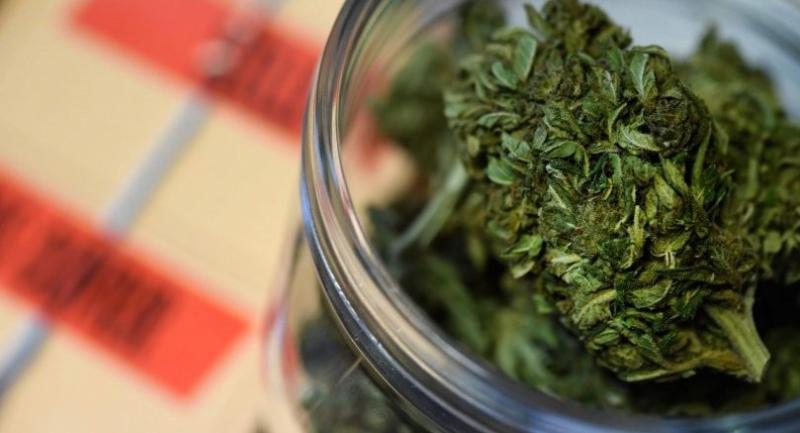 Activists warn drugs will become too expensive if big pharma not stopped now.

THE PUBLIC is being urged to keep a close eye on every detail in the legalisation of medical marijuana, so that big pharmaceutical firms can be stopped from monopolising the market and putting patients at a disadvantage.
In the past few months, there have been many positive signs that the use of cannabis for medical purposes will be legalised in Thailand soon. The government and the National Legislative Assembly (NLA) had announced that they were going to legalise medical cannabis as a New Year’s gift for Thais, and the NLA has already approved the amendment of the Narcotic Bill, which officially allows patients to use cannabis medically.
However, many academics and campaigners for consumer protection and health have warned that this legislation may not truly benefit patients.
Panthep Puapongpan, a dean at Rangsit University, said the activists’ worry was not baseless, because not only was the issue of cannabinoid medicine patent applications still unresolved, also many new rules overseeing the use of medical marijuana were found to be obstructive for small-scale industry and household usage.
He said that even though Thailand has a long history of using cannabis medically and there is a lot of folk wisdom on growing and using cannabis, the government has issued many regulations that discourage small-scale traditional medicine practitioners from growing and using this plant for medical purposes.
He pointed out that the biggest problem is the rule that only allows production of cannabinoid medicines on an industrial scale with tight quality control, which will discourage small-scale production and contribute to monopolisation by big pharma.
Another problematic rule, he said, is the requirement that legal cannabis farming can only be done within enclosed facilities. He said greenhouse farming is not necessary because the climate is perfect for growing cannabis outdoors.
Judging from these new restrictions, he said, it was clear that the government was ignoring public interest and had created these “unfair” rules to help big local and foreign pharmaceutical firms to monopolise the market.
“I see an ongoing wrangle between international pharmaceutical corporations and their local counterparts over who will get the biggest share of profits from legalisation of medical cannabis. On the one side, there is an effort to keep the unlawful cannabinoid drug patent applications to ensure the profits of international firms, while on the other many unnecessary rules have been created to keep small businesses and traditional medicine away,” Panthep said.
“Therefore, I urge people to keep an eye on every movement made in the legalisation process in order to protect the interests of the public and traditional Thai medicine practitioners.”
Meanwhile, former Bangkok senator Rosana Tositrakul noted that based on an earlier discussion with the authorities about problems related to cannabis legalisation, it was learned someone high up had ordered the drawing up of these regulations and had said that further liberalisation of medical cannabis will not be considered. Rosana said unless the public is united against this planned takeover of the cannabis medicine market, Thai patients will end up having to rely on expensive medication in the future.