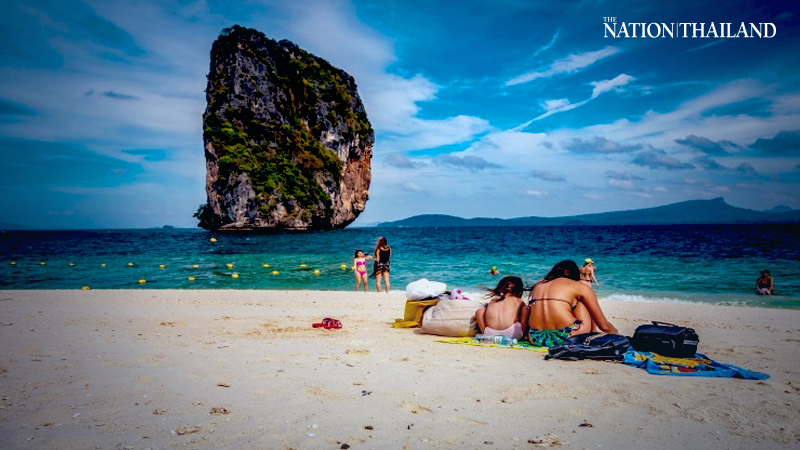 Thailand still one of the top choices for post-Covid tourists, surveys show

A recent survey conducted jointly by the Tourism Authority of Thailand (TAT) office in London and global data and market research giant YouGov shed some light on the future of the tourism sector once the Covid crisis is over.

Of the 4,127 respondents, 75 per cent planning to travel abroad said they were willing to be inoculated if required, with the caveat that people above the age of 55 be given preference.

Meanwhile, 41 per cent of those planning trips disagreed with mandatory quarantine measures at destination countries, though 52 per cent said they were fine with up to five days in quarantine.

Of those planning to travel, 62 per cent are above 50 years of age and are considering countries that have had few Covid-19 cases.

Siripakorn Cheawsamoot, TAT’s deputy governor for Europe, Africa, the Middle East and the Americas, said based on this survey, at least 9 per cent or up to 6 million people are hoping to travel to Thailand in 2021.

Another online survey conducted by TAT’s Stockholm office found that 99 per cent of travellers from the Nordic region are concerned about getting infected after travel arrangements have been confirmed.

Of those surveyed, 62 per cent said they wanted to spend this winter in Thailand if there are no restrictions. Their top destinations of choice were Phuket, Krabi and Khao Lak, followed by Koh Samui, Koh Pha-ngan, Koh Tao, Bangkok and Hua Hin.

Separately, a survey in France conducted by the Online Travel Agents platforms, which includes Opodo, eDreams and Go Voy, found that once success with Covid-19 vaccines was announced, visits to tourism websites rose by 15 per cent.

The most searched for destinations were Dubai (49 per cent), Marrakesh (27 per cent) and Bangkok (25 per cent).

A survey in the Americas conducted by MMGY Myriad found that most American travellers did not cancel their bookings, but instead postponed them for seven months to one year. The survey showed that American travellers focused on certificates issued by the World Travel and Tourism Council (WTTC) and the World Tourism Organisation (UNWTO), and most of them were planning to go on solo trips.

“Flexibility to reschedule is the top priority for American tourists, followed by safety. These tourists are looking for safety, no quarantine, flexibility and no deposit,” Siripakorn said.

The Mega Travel Trends report released by media firm Skift Research showed that the travel industry will only recover in 2023 and will only return to pre-Covid levels by 2025.