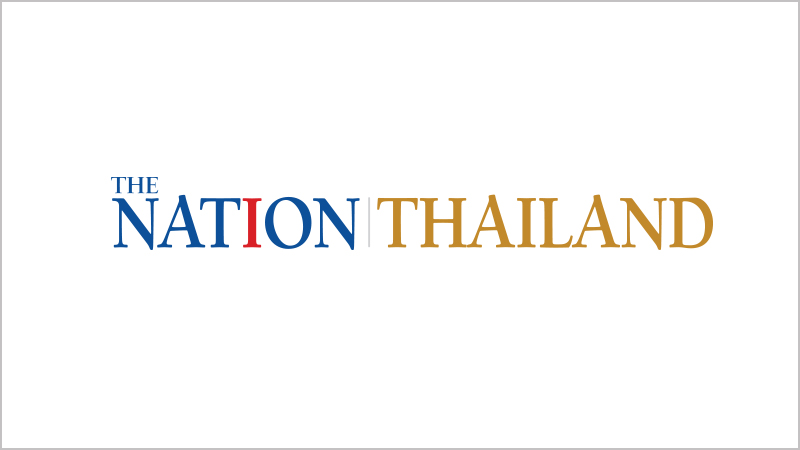 Disneyland, other California theme parks get OK to reopen as soon as April 1

Disneyland and other theme parks in California will be able to reopen for the first time in more than a year - at reduced capacity, and with mandatory masking - as early as April 1, under new guidelines released Friday by the California Department of Public Health.

In a news release, the department said the capacity allowed at amusement parks will be determined based on what tier they're in, which is based on a series of health metrics. Those in the red tier will only be able to open at 15% capacity; that will increase to 25% in the orange tier and 35% in yellow.

Previously, counties had to be in the least-restrictive yellow tier for theme parks to reopen, according to the L.A. Times. Both Orange county and Los Angeles county, where Disneyland and University Studios Hollywood are located, are now in the most-restrictive purple tier. But according to news reports, both are close to moving up to red.

The new guidelines also let outdoor sports and live performances start with limited numbers of people on April 1. Capacity will also be tied to which tier the county is in, according to the state's announcement.

Only residents of California will be allowed to visit the amusement parks.

Both Disneyland and Universal have opened some shops and restaurants in their retail areas to visitors, and both have announced ticketed food festival-type events this month. But those did not include rides or other typical theme park attractions.

Disneyland did not immediately announce a reopening date Friday, but acknowledged the state's announcement. Both it and Walt Disney World in Florida closed in March of 2020; Disney World reopened in July.

"We are encouraged that theme parks now have a path toward reopening this spring, getting thousands of people back to work and greatly helping neighboring businesses and our entire community," Ken Potrock, president of Disneyland Resort, said in a statement. "With responsible Disney safety protocols already implemented around the world, we can't wait to welcome our guests back and look forward to sharing an opening date soon."