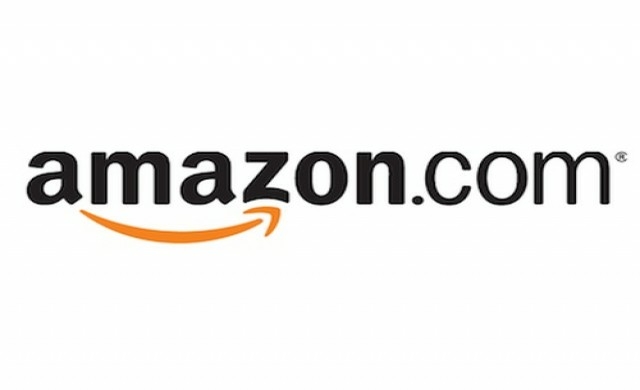 Last week, in an unusually combative tweet-response to a congressman, Amazon insisted that its workers did not urinate in bottles.

"If that were true, nobody would work for us," wrote the e-commerce giant that employs more than a million people worldwide. Disbelief, derision and fact-checking ensued as journalists weighed in with reported memos and contractor policies suggesting otherwise: "Documents show Amazon is aware drivers pee in bottles and even defecate en route," the Intercept reported, citing workers who described intense pressure to hit their quotas.

Now Amazon says it was wrong.

"[We] know that drivers can and do have trouble finding restrooms because of traffic or sometimes rural routes, and this has been especially the case during Covid when many public restrooms have been closed," the retail giant wrote in a Friday blog post, apologizing to Rep. Mark Pocan, D-Wis., for its "incorrect" response to him.

"This is a long-standing, industry-wide issue and is not specific to Amazon," the company said, including links to various news stories. "Regardless of the fact that this is industry-wide, we would like to solve it. We don't yet know how, but will look for solutions."

The company's mea culpa came as several thousand Amazon employees in an Alabama warehouse vote on whether to unionize - a local referendum with national implications as advocates see a spark for broader changes and as President Biden and Sen. Bernie Sanders, I-Vt., back workers' right to organize. Amazon has fought unionization aggressively, fueling long-standing criticisms that it mistreats workers even as the retail giant touts its $15 minimum wage.

Pocan rebuffed Amazon's apology on Saturday, tweeting that it is "not about me" but about Amazon's workers "who you don't treat with enough respect or dignity."

"Start by acknowledging the inadequate working conditions you've created for ALL your workers, then fix that for everyone & finally, let them unionize without interference," Pocan wrote.

Amazon did not immediately respond to a request for further comment Saturday. Amazonchief executive Jeff Bezos owns The Washington Post.

The Twitter-fight began on March 24 after Pocan tweeted a critical response to Amazon executive Dave Clark, who suggested his company shared common ground with their strident critic Sanders - while also taking a jab at Sanders and other progressive politicians' struggle to pass national reforms such as a $15 minimum wage.

"I often say we are the Bernie Sanders of employers, but that's not quite right because we actually deliver a progressive workplace," Clark said.

Pocan, who bills himself as a "small business owner, union member, and lifelong advocate for progressive causes," objected.

"Paying workers $15/hr doesn't make you a "progressive workplace" when you union-bust & make workers urinate in water bottles," he tweeted.

That drew an eye-catching and soon-to-go-viral response from Amazon News that began, "You don't really believe the peeing in bottles thing, do you?"

On March 25, Amazon also tweeted a combative response to another high-profile critic, Sen. Elizabeth Warren, D-Mass., who had accused large companies such as Amazon of exploiting tax "loopholes."

"You make the tax laws @SenWarren; we just follow them," Amazon News wrote.

Online, people swiftly cited reporting that some people felt compelled to pee in bottles on the job. The Intercept's Ken Klippenstein reported that Amazon's tweet to Pocan raised eyebrows among staffers, too, with one security engineer suggesting the company's account may have been hacked.

"These tweets are unnecessarily antagonistic (risking Amazon's brand), and may be a result of unauthorized access by someone with access to the account's credentials," the engineer's report read, according to the Intercept.

Nine days after its tweet to Pocan, Amazon backed off.

"This was an own-goal, we're unhappy about it," the company said in its blog post, using a soccer term for the unfortunate moment when someone scores on their own team.

That tweet "did not receive proper scrutiny," the company said, and "did not contemplate our large driver population and instead wrongly focused only on our fulfillment centers."

Reporting over the years has said that both Amazon warehouse workers and contract drivers sometimes urinate in bottles to minimize their time off-task.

"I saw no effort on Amazon's part to push delivery service providers to allow their drivers to use the restroom on a normal human basis, leading many, myself included, to urinate inside bottles for fear of slowing down our delivery rates," former driver James Meyers recently told the Guardian, describing shifts that could stretch 14 hours.

Last fall, Amazon said it had 1,700 delivery-service partners in the United States, Canada, Germany, Spain and the United Kingdom. More than 400,000 drivers deliver goods for Amazon, all either self-employed or working for other companies even if they wear Amazon uniforms and drive trucks with its branding.

The Washington Post's Hamza Shaban and Jay Greene contributed to this report.