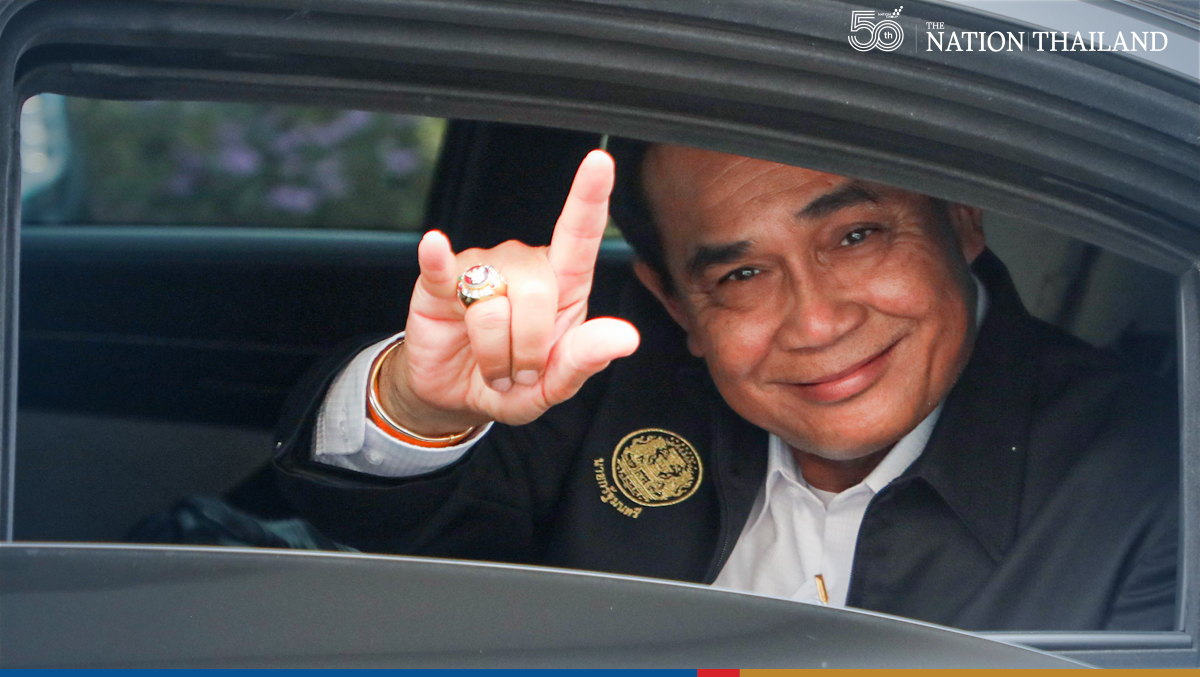 The online group “Prachachon Thai” (Thai citizens) launched a campaign via change.org on Sunday to demand the resignation of Prime Minister Prayut Chan-o-cha. The campaign had collected 3,091 signatures as of 3.40pm on Monday.

The campaigners say that since the 2014 coup, Prayut has used his authority for personal benefit and for the benefit of his supporters, which has caused problems in every aspect, ranging from the economy to the Covid-19 outbreak.

They also blamed Prayut for lacking the vision and leadership qualities expected of a prime minister.

“The public has been pushing for Prayut’s resignation, but the government has been limiting people’s freedom of expression and arresting those who show any opposition,” the campaign states.

“With so many people suffering from the impact of Covid-19, which has caused the number of patients and deaths to rise, we want Prayut to resign to show his responsibility.”