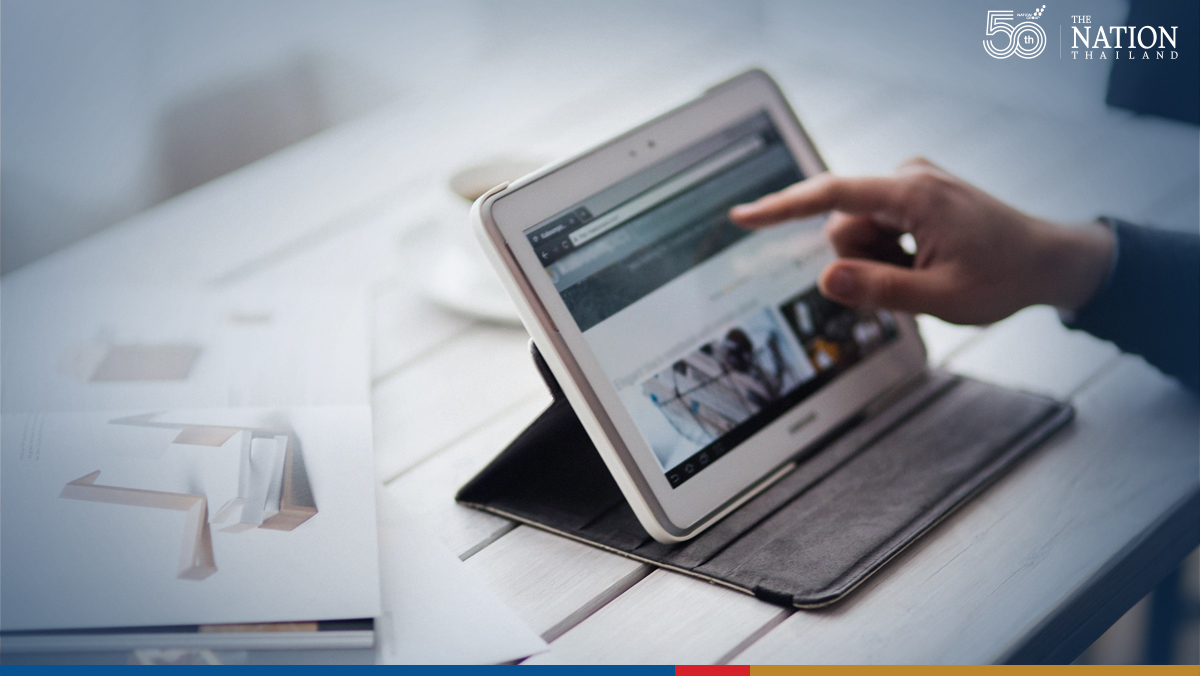 Law to regulate social media content in the pipeline

A proposal for legislation to control social media content in Thailand was raised by the prime minister at Tuesday’s Cabinet meeting, government spokesman Anucha Burapachaisri said.

India’s new rules require internet platforms such as Facebook and Twitter to erase content that authorities deem unlawful and to help with police investigations, including identifying the originators of “mischievous information”.

Burapachaisri said the Council of State will now study details of similar laws passed in other countries before proposing legislation to the Cabinet for regulating social media in Thailand.