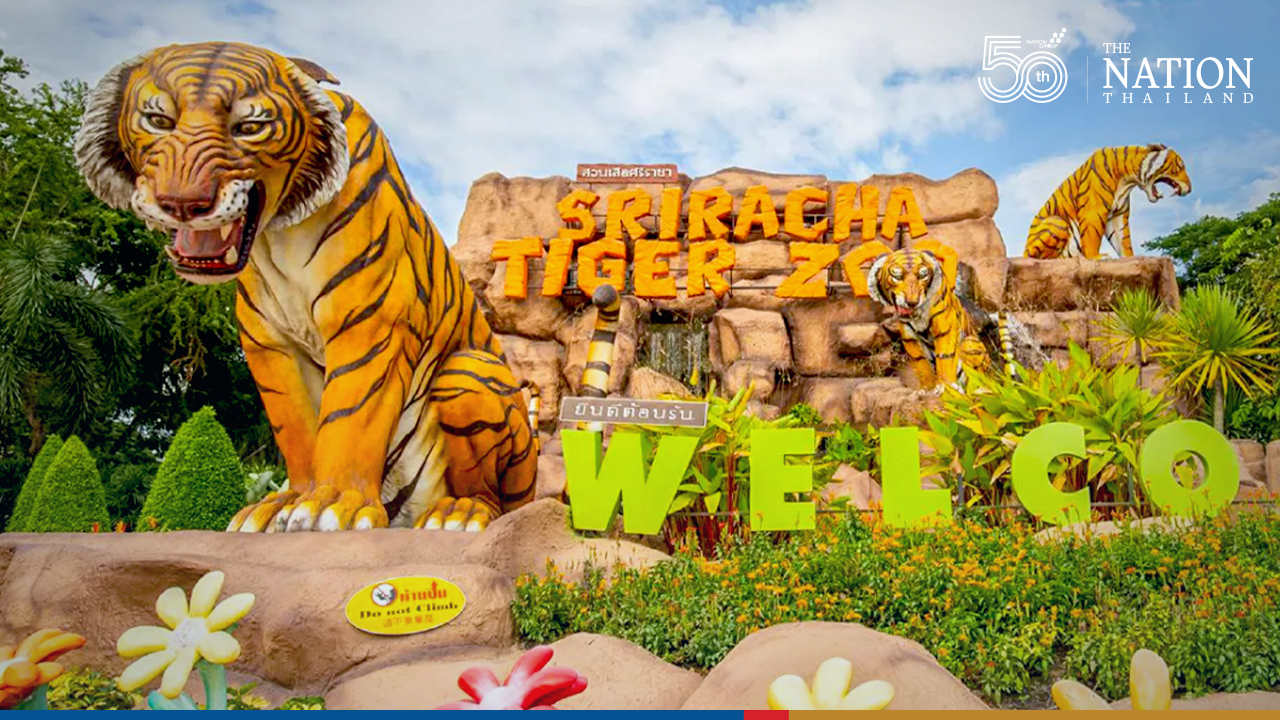 Over 5,000 animals to be transported out of Sriracha Tiger Zoo after permanent closure

More than 5,000 animals at the Sriracha Tiger Zoo will soon be transported to another location after the facility closed down permanently on April 30, the Chonburi zoo posted on its Facebook page on Tuesday.

After 24 years in operation, the tourist attraction in Nong Kham subdistrict was forced to shut down due to a worsening economic status, with the third Covid-19 wave severely affecting revenue.

“All animals in the zoo belong to the Sriracha Crocodile Farm and Product Ltd. They include tigers, crocodiles, elephants, camels, deer, miniature horses and more,” the post said. “Some have been bought and will be sent to their new owners. The remaining animals, which number over 5,000, will be transported to a piece of land owned by the company,” it said.

“Although the future is still uncertain, the company hopes that when the situation improves and investors return, it can reopen the zoo again in Chonburi or in another province as it has already registered the trademark name of Sriracha Tiger Zoo,” the post added.

The 250-rai zoo opened its doors to visitors on April 23, 1997, and had become famous after it claimed to be the largest facility in the world breeding and raising Bengal tigers.

The zoo also featured “talent” shows involving a variety of animals besides tigers, such as crocodiles, elephants and pigs, and had also set up exhibition zones for camels, spotted deer, rabbits and more.