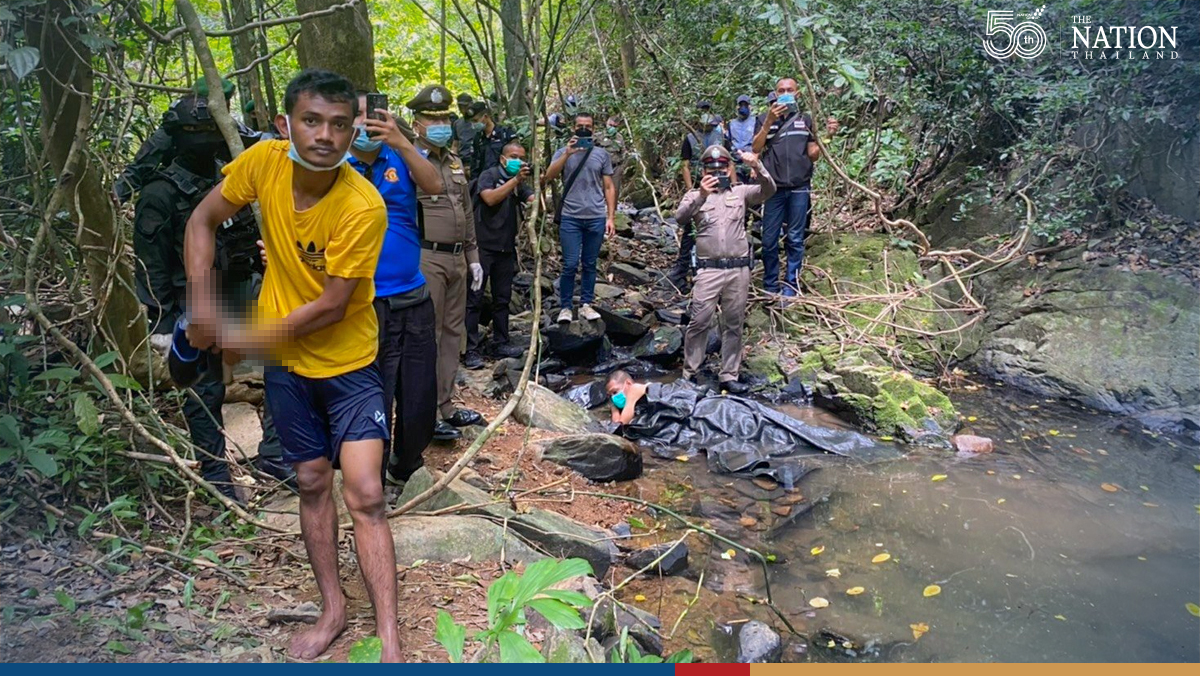 The murder of a female Swiss tourist visiting Phuket under the “sandbox” programme is both a personal tragedy and also a national calamity for Thailand’s efforts to reopen the tourism sector on which it heavily depends.

Police quickly detained a suspect in the case, who confessed to murdering the 57-year-old Swiss national during a botched robbery.

Before the Covid-19 crisis, tourism accounted for about 20 per cent of Thai GDP.

The Nation Thailand offers the following summary of the case:

Body of Swiss tourist is found

On Thursday, August 5, the body of 57-year-old Swiss national was found at Ton Ao Yon waterfall in Phuket.

During a police press conference on Sunday, Teerawat confessed to killing the victim with the intention of stealing money to buy drugs.

He also apologised to the family of the deceased and for the damage he had caused to Thailand.

Tightening up security for tourists

Even though the swift arrest of a suspect helped shore up Thailand’s tourism reputation, Phuket is now tightening security measures in a bid to prevent a recurrence of the tragedy.

However, restaurants and shop operators in Phuket are worried that the killing will damage the local economy as fewer tourists are now venturing out from their hotels.

Phuket governor Narong Woonciew said he will hold talks with relevant agencies to tighten up security for foreign visitors.

"We will speed up our survey, identify risky areas in each community and ask people in communities to help monitor tourists for safety," he said.

Tourism Authority of Thailand (TAT) governor Yuthasak Supasorn said his agency was dismayed by the incident and is closely monitoring and evaluating its impact on tourism.

“TAT is also collecting data from our branches worldwide on tourists’ confidence and the emotional impact of the murder,” Yuthasak added. “We will formulate a plan to help reduce the impact and continue promoting the sandbox scheme.”