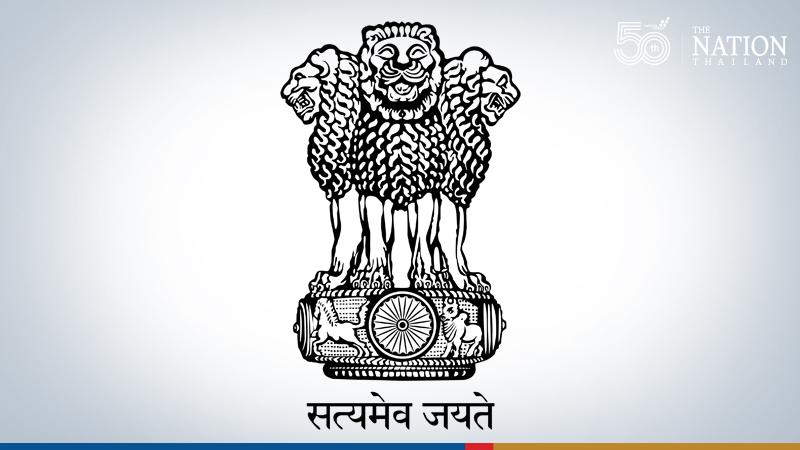 The Indian Embassy in Bangkok marked India’s 75th Independence Day on Sunday in a hybrid mode given the prevailing pandemic and related restrictions in Thailand.

Ambassador Suchitra Durai hoisted the national flag and presided over the singing of the national anthem before reading out the president’s message and addressing the Indian diaspora in Thailand.

In her address, Durai elaborated on recent developments in bilateral relations and programmes and initiatives launched by the Indian government to fight the pandemic and safeguard both the lives and livelihoods of the people of India.

The ambassador’s address was followed by the streaming of a video clip titled “Azadi Ka Amrit Mahotsav: Celebrating 75 years of India’s Independence” prepared by India’s Culture Ministry. This was followed by a video clip on India’s struggle for independence produced by the Indian Embassy in collaboration with Rich India, a Bangkok-based production house. This was the fourth episode of a video series produced as part of the [email protected] celebrations.

These clips were followed by the streaming of a virtual cultural show, including patriotic songs performed by members of the Indian diaspora and associations, including the Indian Association of Thailand, Indian Women’s Club and the Northeast India Association.

The event wrapped up with an online photo exhibition on India’s struggle for freedom and an online exhibition of products from the Tribal Cooperative Marketing Development Federation of India.

A separate expo on Indian motorbikes featuring the Royal Enfield and Bajaj was also showcased in the embassy’s premises and streamed online.

Also streamed during the event was a cultural gala held by the Indian Council for Cultural Relations (ICCR) in New Delhi, depicting various Indian dance traditions and music.

The global digital painting and poster-making competition held by the ICCR on the topic “My Idea of India” was also streamed online, encouraging wider participation.

The Independence Day event was live-streamed on YouTube and the embassy’s Facebook page as well as via other social media platforms.

Two iconic buildings in Bangkok – the Thailand Cultural Centre and the Baiyoke Sky Tower – were also lit up in the Indian flag’s three colours for the occasion.