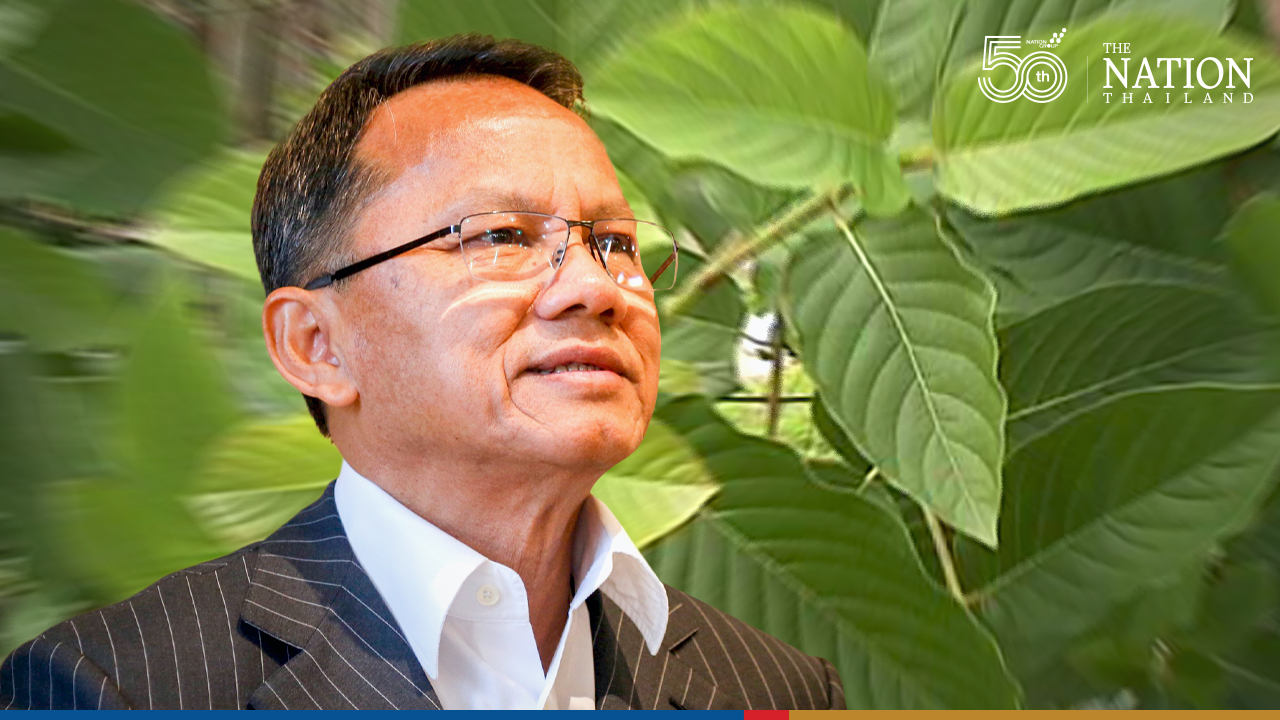 Krathom no longer a banned narcotic in Thailand

The legalisation of kratom (Mitragyna speciosa) leaves on Tuesday saw thousands of prisoners being released and more than 10,000 escaping legal action.

At 9am on Tuesday, Justice Minister Somsak Thepsuthin announced that krathom was being removed from the list of narcotics effective immediately. Though people will now be allowed to grow, sell and consume krathom leaves, the sale and consumption of concentrates made from the leaves are still illegal.

Growing the plant for business is also allowed.
However, the minister said, krathom cannot be sold to children under the age of 18 and to pregnant women. No sale of the herb is allowed near schools or temples, and permission will have to be sought for import or export of the plant.

“A total of 1,038 prisoners being detained for trading or consuming krathom will be released and the cases of some 10,000 individuals in police detention or facing legal action will be dismissed,” the minister said.