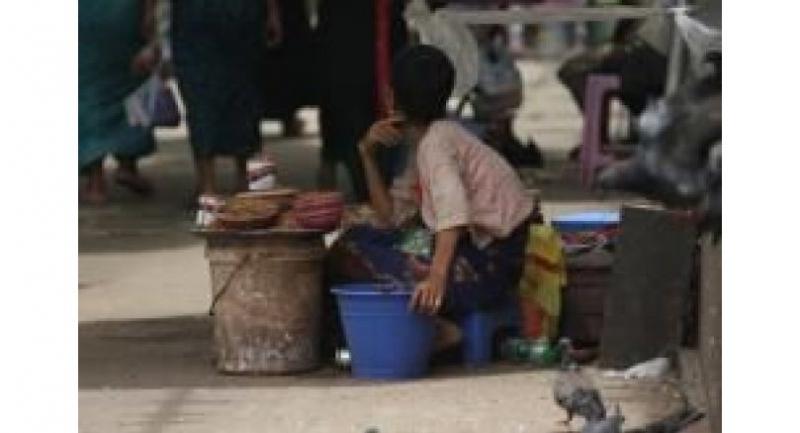 NAYPYITAW - The number of population aged 60 or over is expected to reach 13 million by 2050, according to a statement by Population Department at the Ministry of Labour, Immigration and Population.

On September 27, the department released a research based on the 2014 nationwide census.

The research paper pointed out changing and aging population, social affairs, accommodation, economic conditions, health, life expectancy and differences of the elderly in term of regions.

In 2050, the number of aging population will be similar to that of children under 15.