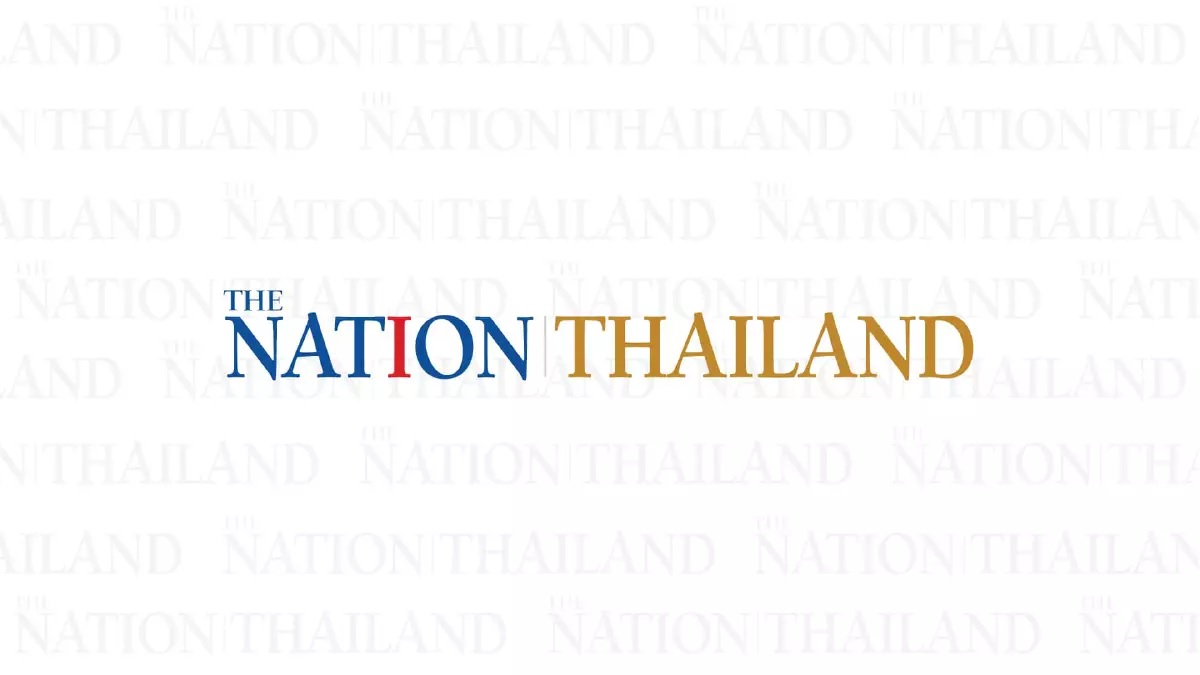 MANILA  -  The Philippines has tightened restrictions in the community and at the borders, as it confirmed the start of a new wave of Covid-19 infections - this time fuelled by the highly contagious Delta variant.

The government on Friday (July 23) announced that its travel ban would now include Malaysia and Thailand. It has already denied entry to travellers from Indonesia and most of South Asia.

Shelter-at-home and movement curbs in Metro Manila were stepped up a notch to a “general community quarantine with heightened restrictions” till July 31 at least. This means fewer people will be allowed to dine out or go to churches for masses, weddings, baptisms and other religious services.

Gyms, salons, barbershops, tourist attractions and meeting venues will again be shut. Social gatherings in homes, such as birthday parties and reunions, are banned.

The Health Ministry confirmed late on Thursday what independent researchers and local government officials had been saying for days: There is already a local transmission of the Delta variant.

“Clusters of Delta variant cases were seen to be linked to other local cases, therefore, exhibiting local transmission,” it said in an advisory.

The Philippines had previously largely sidestepped the Delta-fuelled surges that have plagued neighbouring countries. Indonesia and Malaysia have been setting records in daily new infections, while deadly surges are also seen in Thailand, Vietnam and Myanmar.

Data analysts from the independent group Octa Research said a new wave of Covid-19 cases was already “in its early stages” in the Philippines.

Metro Manila, home to some 13 million, is now experiencing an uptick in new cases. The average number of new    infections per day was 813 in the past week, up from 638 the week before.

The Health Ministry said it has already been prepping the health system in anticipation of a new wave of infections, adding more hospital beds and quarantine sites, and beefing up supplies of oxygen, ventilators and medications.

But Octa is pressing the government to do more, saying “an urgent and decisive response” is needed.

“Let us not wait for the numbers to explode before we act… At the very least, the (government) must contemplate a stricter quarantine status or impose more restrictions in (Metro Manila),” it said.

If the Delta variant is driving the current surge, the group added, “we need to crush it with lockdowns (localised and regional)”.

The Alpha and Beta variants, first found in Britain and South Africa, are still the dominant strains in the Philippines, with close to 4,000 cases out of all the samples taken for genome sequencing.

Only 47 cases of Delta have been found so far, but this variant has already surfaced in Metro Manila, a sprawling, densely populated region of 16 cities.

Experts believe the Delta variant is behind crippling surges in places outside Manila, including Davao city, President Rodrigo Duterte’s home turf, where sweeping lockdown measures in recent weeks have failed to bring down infections.

Octa reported that the speed at which the coronavirus is spreading in Metro Manila has gone up to 1.15. The acceptable number is 1 or below.

But Health Undersecretary Maria Rosario Vergeire said on Friday that “there’s still no objective basis that we have a surge”.

“Let’s give the correct information because the public is panicking already. Let’s not add to that. The correct information is that while we may see cases rise, it’s not happening yet, and we are already preparing so that if cases do rise, it won’t be so high that we already can’t handle it,” she told reporters.

She said the government was ready to fall back into “granular lockdowns” if hospitals again start to get overcrowded with Covid-19 patients.

With over 1.5 million cases and close to 27,000 who have died from Covid-19, the Philippines has the second-worst outbreak in South-east Asia, after Indonesia.