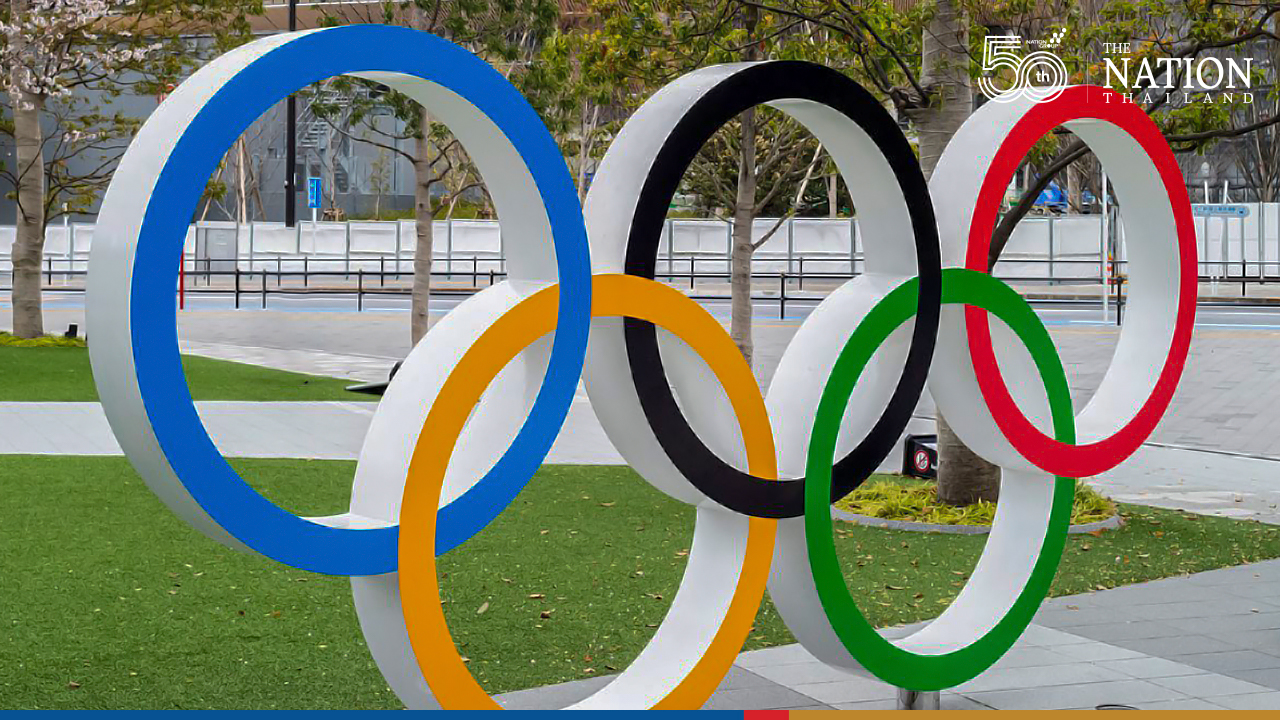 Those who tested positive included contractors and employees of Tokyo 2020, according to a statement on the organizer's website, as well as eight others connected to the Games whose exact roles weren't made clear. Six of the total are residents of Japan, though the statement didn't identify the nationalities of the athletes or the events they were scheduled to compete in.

Only one of those affected was staying in the Olympic Village. The new figures bring to 148 the total number of reported infections connected with the event.

The Japanese government and organizers have tried to overcome public unease over the games by pledging to make them "safe and secure." Tokyo Governor Yuriko Koike and Prime Minister Yoshihide Suga met on Sunday to discuss the situation and agreed the Games were going "very smoothly," Kyodo News reported.

Many residents of Japan had opposed the staging of the games amid the pandemic, fearing that the arrival of tens of thousands of athletes and others from around the world could make for a superspreader event. While Monday marks the fifth straight day of infections in double figures, with a record 19 reported on Friday, the total so far is relatively small as a percentage of the number of attendees. Just 0.02% of tests in the three days to Sunday returned a positive result.

Nevertheless, some experts remain uneasy about the effect of the games on the spread of the virus as the more infectious delta variant becomes more dominant.

"It's best to assume our experience and knowledge up to now don't apply to the delta variant," said Norio Sugaya, an infectious-disease expert and visiting professor at Keio University's school of medicine. "There's considerable doubt about how effective the current system of 'bubbles' will be against the delta variant."

International Olympic Committee spokesman Mark Adams said that while it was impossible to make the event "zero-risk," the participants made up "the most-tested community in the world."

The unprecedented Olympics is taking place amid a virus state of emergency in Tokyo, under which bars and restaurants are being urged to stop serving alcohol and to close by 8 p.m. Case numbers in the capital rose to 1,763 on Sunday, though the number of serious cases fell by two to 72.