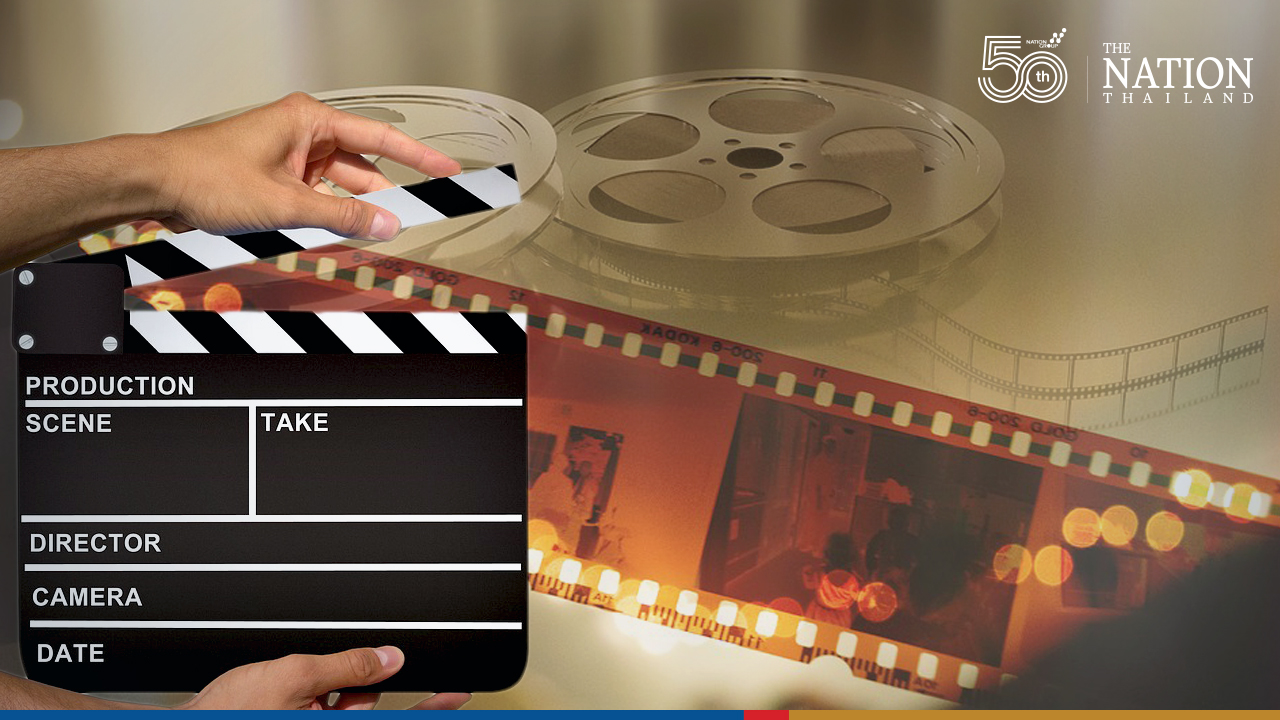 In a statement issued on Tuesday, the government said the legislation aims to enhance the film censorship regulatory framework and ensure the effective fulfillment of duty to safeguard national security as required by the National Security Law for Hong Kong, which was implemented in the financial hub a year ago.

The Film Censorship (Amendment) Bill, approved by the Chief Executive in Council on Tuesday, also aims to prevent and suppress acts or activities that may endanger national security.

The government proposed to set out explicitly that a censor should consider whether the exhibition of a film would be contrary to the interests of national security, so as to provide clear statutory backing for a censor to give due consideration to national security when making film decisions.

It proposed to give the chief secretary for administration the right to direct the Film Censorship Authority to revoke any approval or exemption if a film doesn’t comply with the interests of national security.

The government also recommended heavier penalties for showing films that have not been approved. Those who violate the law could be sentenced to three years imprisonment and fined HK$1 million ($128,400).

The bill will be gazetted on Friday and is expected to be tabled at the LegCo on Sept 1 for first and second readings.

In June this year, the government amended guidelines for censors under the Film Censorship Ordinance to provide them with clearer guidelines on film examination and classification following the National Security Law’s implementation on July 1, 2020.