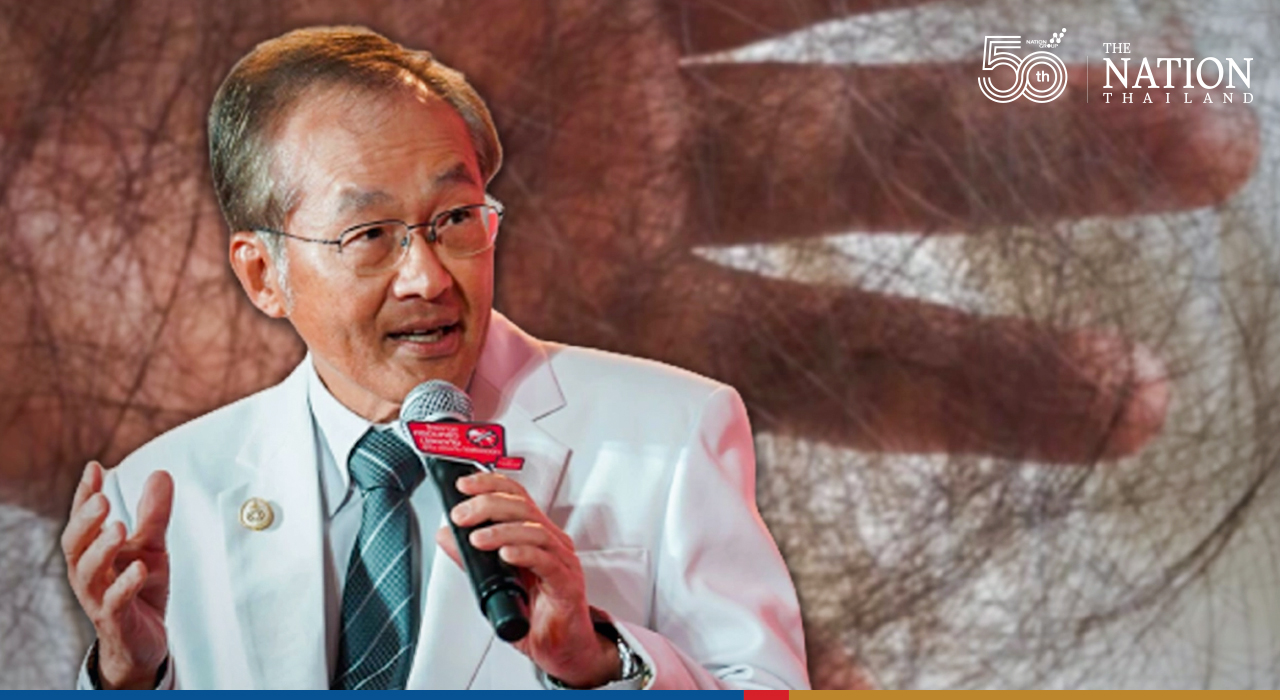 A respiratory specialist in Bangkok said “hair loss” is a new symptom found to be affecting people who have recovered from Covid-19.

However, he said, people should not worry because the hair will stop falling within four months and eventually grow back.

The doctor explained that this hair-loss problem is not directly caused by the virus, but is the consequence of high fever, stress and anxiety.
He cited the case of a 65-year-old woman who recovered from Covid-19 after two weeks in hospital. He said two and a half months after recovery, the woman found herself losing hair in clumps. This continued for about two months.
The woman’s daughter, who had also contracted Covid-19, suffered a similar problem but to a lower degree.

“People normally lose approximately 100 hairs daily, but after two to three months of recovery, they may lose up to 300 strands per day and this problem may last for six months. Most of the hair will gradually grow back and the patient should have a full head of hair within six to nine months. I urge patients not to panic as hair loss will stop in four months, and things will soon return to normal,” Dr Manoon said.