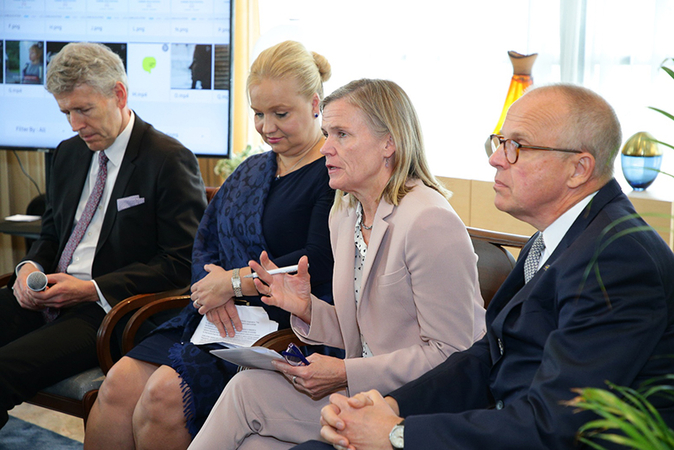 Geographically vulnerable to the physical impacts of climate change, Norway, Sweden, Finland and Denmark have all made a commitment to developing a low carbon and sustainable future.

And they are aiming to show Thais how they are going about it by focusing on these themes in this year’s Nordic Film Festival 2019.

The festival, which is being organised by the embassies of Denmark, Finland, Norway and Sweden, aims to show the Nordic bloc as a creative and innovative region while also increasing the demand for quality films.

“The Nordic countries aim to become carbon neutral and to demonstrate leadership in fighting against global warming. The heads of our states have worked together and made commitments in this regard. At the beginning of this year, we introduced carbon-neutral strategies. We really want to send a strong message of commitment to achieving sustainable future,” said Finnish ambassador Satu Suikkari-Kleven who was joined at the press conference for the festival by Danish ambassador Uffe Wolffhechel, Norwegian ambassador Kjersti Rodsmoen and Swedish ambassador Staffan Herrstrom. 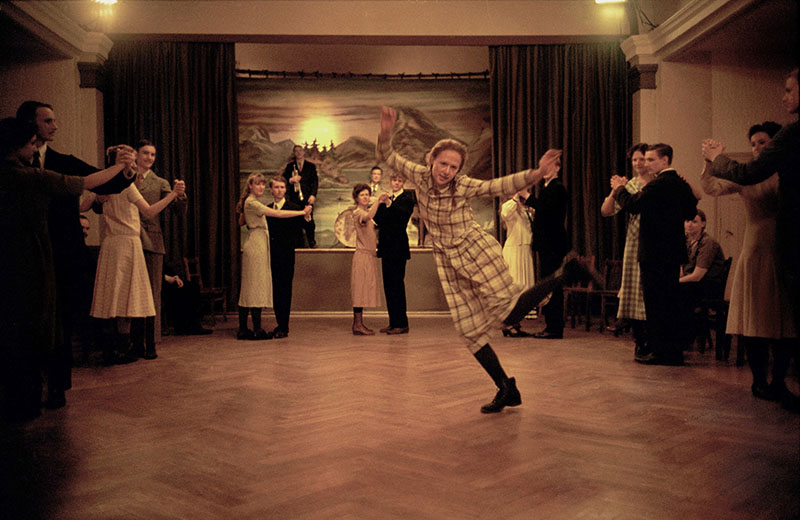 “We aim for 70-per-cent gas reduction by 2030 compare to 1990s, which is overly ambitious. We don’t have the technologies yet to do it but we’ve made the pledge anyway, and are working hard on developing the technologies,” said Wolffhechel, while Rodsmoen added that Norway is now moving toward electric vehicles and has seen the market growing very fast over the past couple of years.

The film festival runs from September 27- 29 at Quartier CineArt on the fourth floor of EmQuartier and every effort is being made to make the logistics of the festival as environmentally friendly as possible. 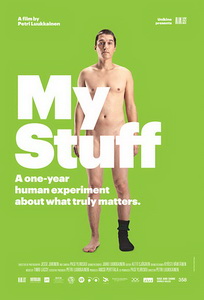 Prior to the screening of all eight films, the viewers will see a thought-provoking Norwegian short called “A future you don’t want” about two teenagers stuck at home babysitting during a rainstorm in November 2050. The film is based on the climate report by Thomas Cottis, funded by the Research Council of Norway and produced by Snoball Film, directed by Marianne Kleven, and starring Thomas Hayes.

The movies selected for this year’s event come with English subtitles and include both adult and child-focused entertainment. Admission is free and reservation can be made at Quartier CineArt, half an hour before each screening. Tickets are made available on a first-come-first-served basis. 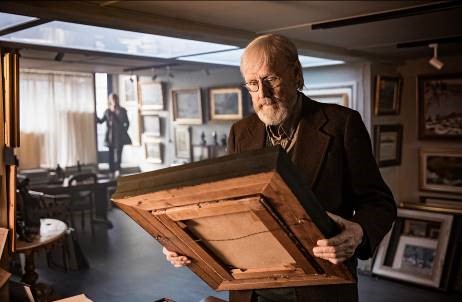 Sweden’s selection includes the biographical drama “Becoming Astrid” which is about the early life of the Swedish author Astrid Lindgren and the drama “Monky” , which is set partly place in Thailand and tells the story of Frank and his secret friendship with a mysterious gibbon. Both are directed by female filmmakers. 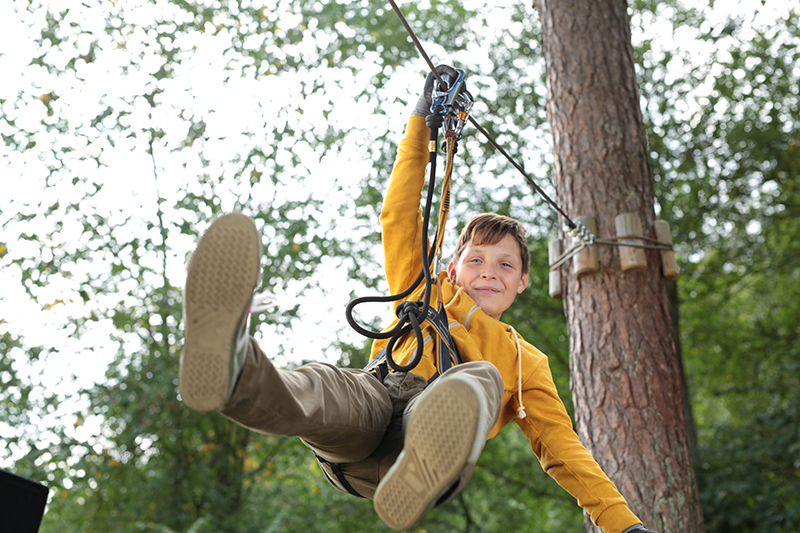 The two Norwegian films “What will people say” and “The Liverpool Goalie” are based on the values of love and life-changing events.

This year Finland brings to the big screen an experimental documentary “My Stuff” which is a telling comment on consumerism and the value of material objects in the digital age, while contemplating what’s important in life. The drama “One Last Deal” tells a story of an elderly art dealer who hopes to make one last deal and prove his worth to his estranged family. Denmark’s “Darling” is a drama about a world-famous ballerina and a dramatic mid-career meltdown. “I am William” is a story about William who lives with his uncle Nils. The film is based on a book of Kim Fupz Aakeson.

The schedule is as follows

3pm – I am William, Denmark

7pm – What will people say, Norway