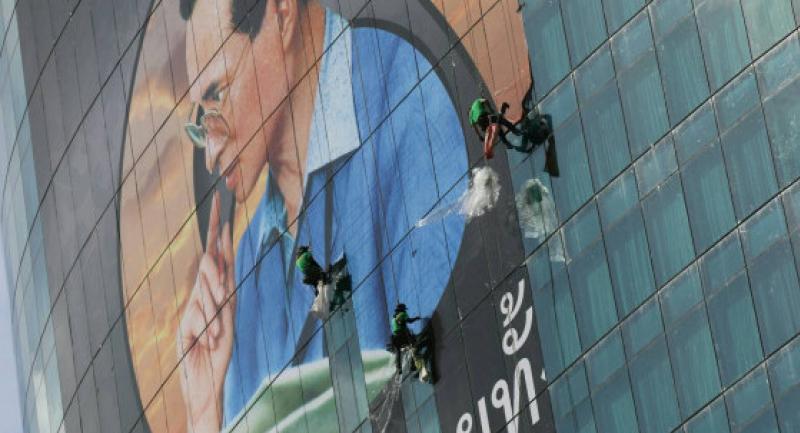 Thammasat University yesterday issued guidelines for its commencement days this month regarding the nationwide mourning for His Majesty the King.

The university’s faculties were told not to decorate their premises with congratulation banners as that would be seen as not being in keeping with national grieving.

Instead, the faculties will welcome graduates with banners quoting royal remarks or other phrases that fit with the theme “Thammasat graduates inherit determination of HM the King”.

The banners can also have the late King’s photos and be black, white or grey.

Students are also prohibited from performing mass singing and engaging in other fun activities.

Guests can give flower bouquets to graduates but they should be appropriate choices.

Gift-sellers are not allowed to set up shops on pavements since the place of the events, Thammasat’s Tha Prachan campus, is close to Sanam Luang where thousands of mourners are paying tribute to the late King every day.