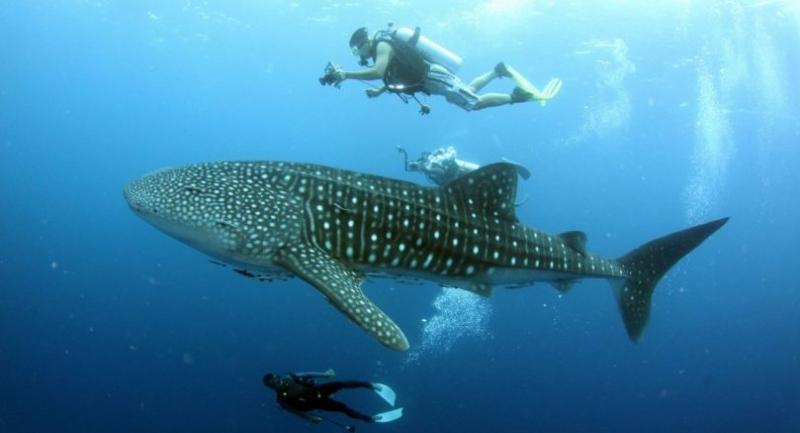 FOUR MARINE species were announced yesterday as “preserved” animals after a long wait, following publication in the Royal Gazette.

The new list is based on amendments to three wild protection laws issued in 1992, 2003 and 2014. Since nearly extinct animal species are given the “preserved” status, they need extra conservation, the announcement read.

Section 113 of the new amendment outlined the increased protection and specified that those who have any of these four species in their possession must inform officials within 90 days after the act is enforced.

The new law will come into force in the next 180 days.

Though Leatherback sea turtles can be sighted in the Andaman Sea, they are still under threat by the tourism and fisheries industries as there is no exact number for how many are left. It is reported that some 100 whale sharks live in the Gulf of Thailand and Andaman Sea, but they too face dangers from fisheries.

The Thaiger website quoted marine biologist Dr Thon Thamrongnawasawat as saying that it took about four years to get these four species a classified status and give them additional protection through stricter laws.

“There have been no reserved species [added to the list] in the last 27 years,” Thon said.

The amended law defines the term “protected animals” to refer to those living things of significance to an ecosystem, and the diminishing of whose population may affect that ecosystem. The law defined the “controlled animals” as being protected in accordance with the Convention on International Trade in Endangered Species of Wild Fauna and Flora.