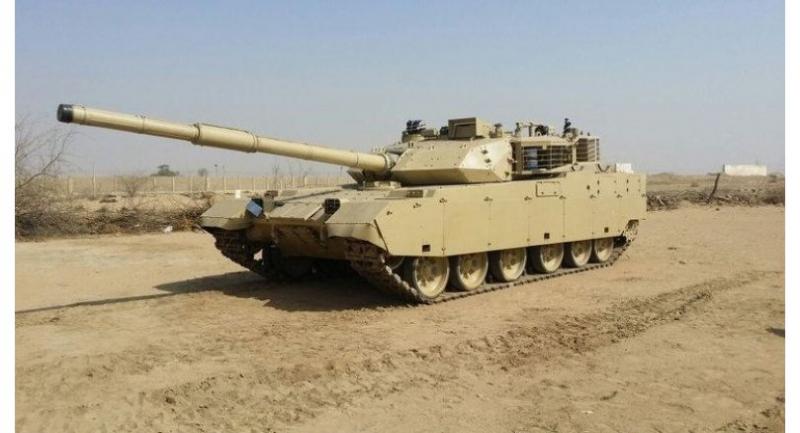 Twenty-eight VT4 battle tanks from China have been delivered to Thailand six months ahead of schedule because of competition on China’s side, Army Commander in Chief General Chalermchai Sittisart said on Wednesday.

He did not give further details and denied rumours that the tanks were old and had been left in storage in China.

“The tanks are in good condition. Their delivery is about six months ahead of the scheduled period of March next year because of business competition. We will let the media visit them when the required processes is complete,” he said.

He said the early arrival would allow the Thai Army to utilise the vehicles faster than expected.

The tanks arrived at the naval port of Thung Prong on Monday.

They are the first batch of tanks purchased from China North Industries Corporation for Bt4.9 billion.

Chalermchai said the tanks were part of the plan to supplement the decommissioned M-41 tanks. The purchase contract was signed in March last year.

They have already been moved to the Army Cavalry Centre in Saraburi province for inspection and to be equipped with radio equipment.

The Thai Army bought the Chinese tanks as both countries plan to set up a military hardware repair facility in Thailand in the future. They were also the most cost-effective vehicles of their type on the market, he said.

This is the second big procurement from China. Last year the Thai Army bought three submarines.