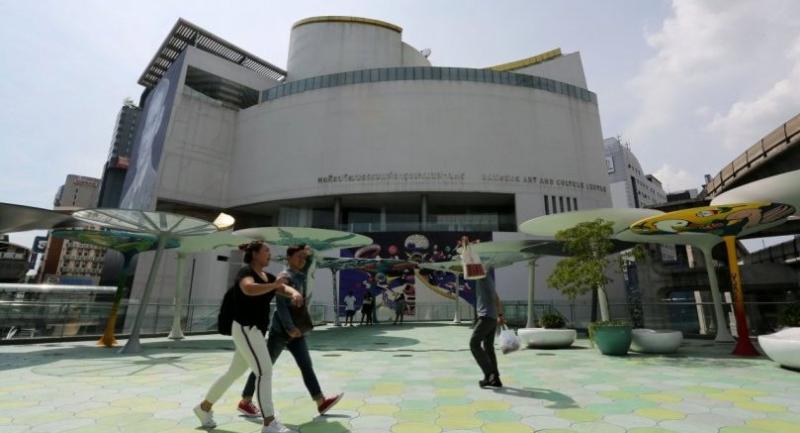 City Hall cut about Bt80 million in annual support over the past two years, forcing the BACC to seek funding from the business sector and donations from the public. Money is so short now, that BACC is finding it difficult to pay its electricity and water bills.

“Since the two-year term of the BACC board of directors ended in March, Bangkok Governor Aswin Kwanmuang has selected a six-member team of advisers to choose a new board for BACC,” BMA’s deputy governor Thaweesak Lertprapan told The Nation.

The advisers met for the first time yesterday to study the regulations on selecting the new BACC board of directors. “The new advisers are working on finding members for the new board, and will meet again in two weeks,” Thaweesak explained. At least half of the board members should have management skills, while the rest should be knowledgeable in art and culture, he said.

“The BMA will not take over the management of the BACC. The new board will only help close the loop-hole that has allowed City Hall to get away with not paying the art centre,” Thaweesak said.

Separately, BACC director Pawit Mahasarinand will hold a press conference today to explain how the cost-cutting measures have affected the BACC and its future plans. BACC has been forced to reduce its opening hours for the first time since launching as an art hub a decade ago.